I had completely forgotten about this thread, nobody was using it. Guess I’ll update over the weekend if I have the time…

There were discussions about this in the old forums (lomsor.com restored thread) and I believe at the time that Battlescape wasn’t annouced. Still in Battlescape it would still be as useful as it would be the Infinity MMO. Perhaps this feature may be set as a stretch goal for the Kickstarter campaign. There has been significant progress in the area of voice synthesis since Microsoft Sam. While the artificial nature may still be felt, it can be practically eliminated when adding voice modifying …

I remember investgiating TTS. IIRC the main problem is licensing - most platforms work as a service, you submit text and you retrieve the sound files; but in the context of a game, we’d have to ember the TTS engine in every client, and it’s much more difficult to find a platform that 1) allows this 2) is cheap / affordable as an indy company and 3) has a good speech quality. 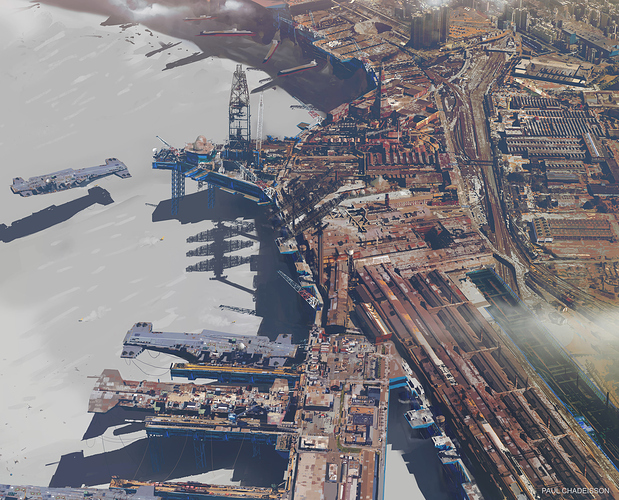 1 - Add an ability to instantly set the velocity of the interceptor to the selected target’s velocity (or to zero). Balance by adding a cool-down timer to the ability + reset warp cool down. Corvette warp jam can disable this ability. This is designed to alleviate the overshoot problem new players have, while not touching the flight model itself by adding speed/acceleration caps.

2 - Add a special anti-warp missile that works on corvette classes and down. This missile does no damage, but disables warp for a set time.

Finding/targeting objectives, even when you know where they generally are, can be annoying with the number of other targets surrounding the desired target. I propose that this could be resolved by having a contextual radial menu similar to the comms and systems menu (c, x) appear when holding down the target button. All destinations included in a circular area centered around the cursor will populate the list, and a single target can be selected.
Asteroid backer week-end and patch 0.5.0.0 - FEEDBACK

Suggestion:
Using the loading screen to show tutorial content.
Have the image change every 4 or so seconds to display an image with general informations about the gameplay. For example a screenshot of the hud when firing canons and with markings and short text that explains how the target recticles work and where to aim.
Another example what button to press to enter warp and that the speed automatically works and that it can be overwritten if desired. Or a quick explaination what the general objectives are. Or how to enter the main menu and how to select a target in the map.
Things like that, I would suggest ~10 slides with the most important info to get started.

Also, (I’ve mentioned this before) ground details!
Battles at ground factories/bases would look so much better with something to add a sense of scale relative to the ground. 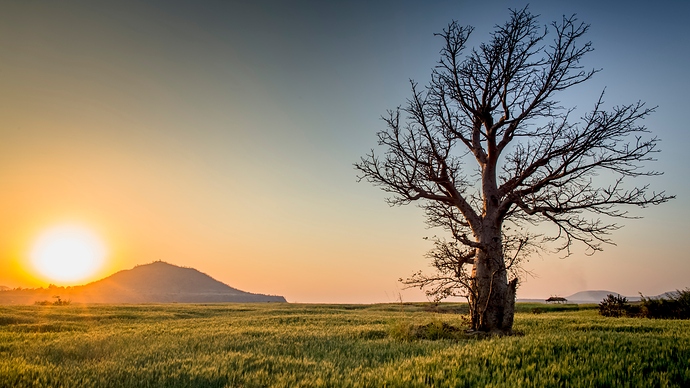 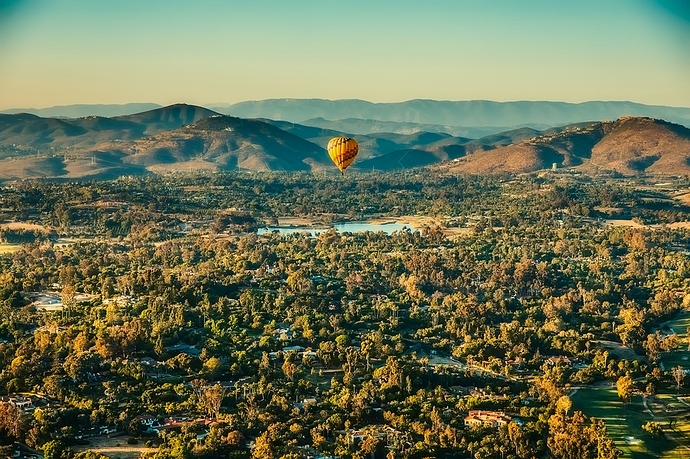 Just a quick one off visual polish suggestion. Something I been thinking about after you know playing a bit here and there and watching vids and stuff of course… Is that I think it would be more compelling (and logical) if ships died instantly if they died due to Sufficient Levels of overkill. What really hit home this thought is seeing Warp Speed Rams and stuff like that and the ship still spinning out before exploding. So maybe there should be a threshold for damage dealt within X time perio…

I’ve gone back as far as a few years on the board to figure out where the game is going. Is there a link to a design document? Regardless, I have a few thoughts, ideas and questions.

Future meta: bombers. If a group of 50 bomber were to assemble; they would wipe the field as they are currently armed. Add in one carrier to respawn and 4 corvettes for resupply, pretty much unstoppable as they will overmatch any unorganized blob they encounter. I’d probably throw in some bait intys to drag people away from the base—these would fly straight and level to help the bombers missiles hit. The only saving grace is there is not a target list on the HUD for a commander to call primaries.

Corvette. It has a bit of an identity crisis because there is not meta to design against. I have a feeling it will be a torpedo killer. See above.

Ship upgrades. Will the upgrade pathway be more like World of Warships with incremental upgrades along a predefined pathway? Or more free form like ED or Eve? Please let us not have PVP and PVE fittings.

Are there more ships being planned; frigates; battlecruisers, battleships?

Why are these factions fighting?

If a group of 50 bomber were to assemble; they would wipe the field as they are currently armed.

Destroyers and interceptors will prevent this. Anti-missile systems for capital ships have not been added yet so destroyers can’t do much to defend against bombers at range atm.

Corvette. It has a bit of an identity crisis because there is not meta to design against. I have a feeling it will be a torpedo killer. See above.

Yeah we need to iterate on the corvette a lot more. It’s meant to be configurable as either a sort of tank ship that’s capable of absorbing a lot of damage or as a support ship.

Ship upgrades. Will the upgrade pathway be more like World of Warships with incremental upgrades along a predefined pathway? Or more free form like ED or Eve? Please let us not have PVP and PVE fittings.

Upgrades will be free-form, the only restriction will be on the amount of credits you have available. We may add a progression system linked to certain weapon upgrades at some point but most of them will be free-form.

Are there more ships being planned; frigates; battlecruisers, battleships?

No. If the game does well enough at retail we may look at adding more ships and factions.

Why are these factions fighting?

They are fighting for control of the resources available within the solar system. There isn’t much backstory beyond that at the moment.

A bigger visual response to stations being destroyed would be nice. Could you apply a similar effect to the capital ship explosions to the station modules?

I don’t think the whole thing should blow up, but when the station reaches “destroyed” condition, perhaps a couple of random modules could violently explode (also providing handy visual cover for the rest of the undamaged modules to switch to the damaged effect).

Note that I am not suggesting that these blow up during the attack phase, just the final destruction where it goes white.

Probably means you don’t want to be too close to it when it blows either!

Added a bunch of stuff:

Please consider adding an axis binding for cockpit zoom, similar to the one for view dist on the external camera.

Just saw in another post @INovaeFlavien mentioning directional shields being planned. If it happens, I’d like to see only Forward and Rear shields for smaller ships, while capships have all 6 (top/bottom/left/right/forward/rear).

There is no point in an interceptor having more than 2, as you are usually either flying towards a target to attack, or running away.

Capships have to be a bit more tactical.

Hasn’t that been the idea ever since I:TQFE? 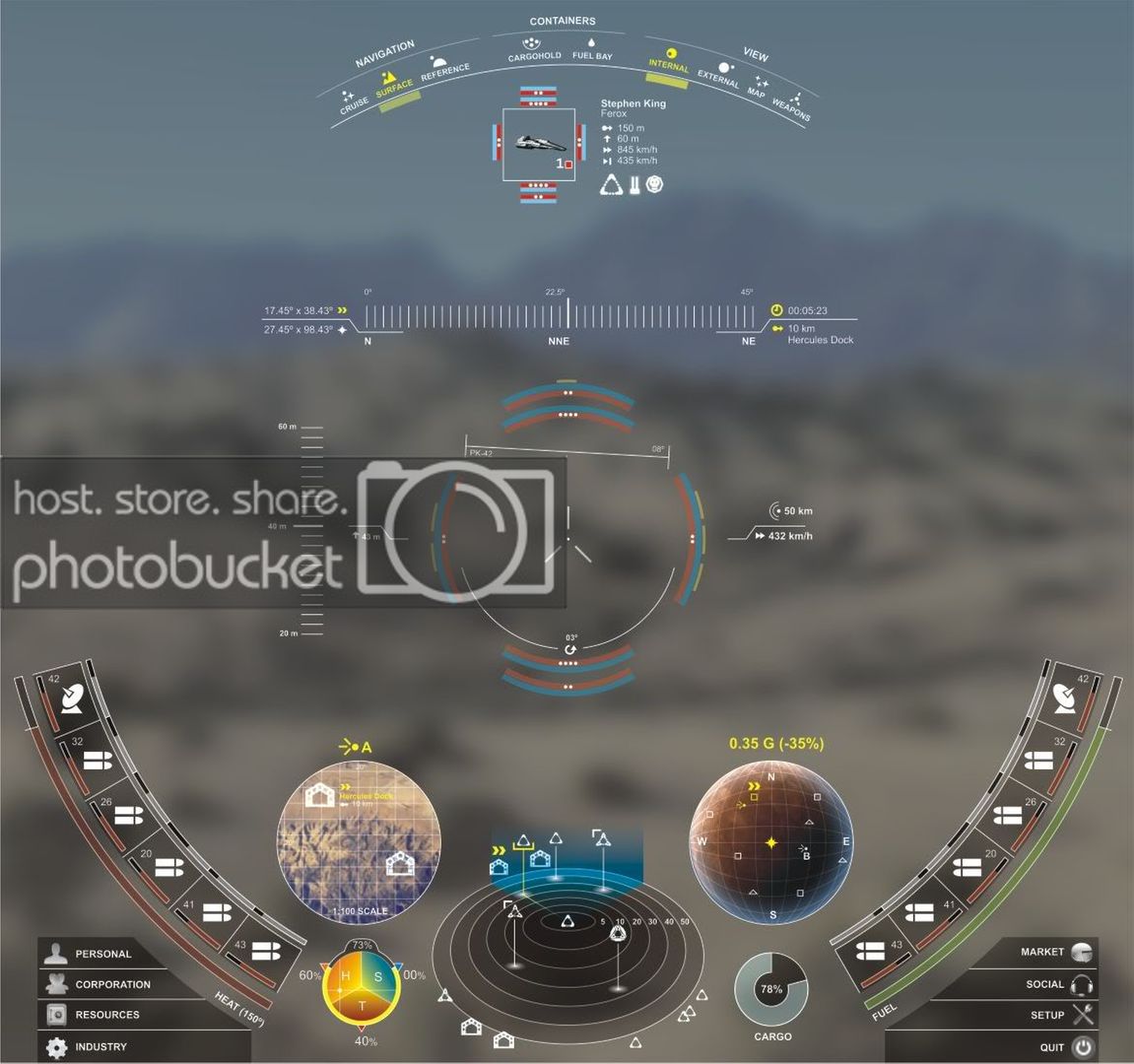 On the subject of multi-faceted shields: a consideration of controls.

Has there been any open discussion about how faceted shields will be controlled? In other games I’ve played with similar mechanics, there have usually been binds for each shield facing that either directly transfer energy to a facing or adjust the recharge rate for each facing. I’ve seen faceted shields in I:B mentioned multiple times but haven’t heard anything about the plans to implement them. I’m assuming that like most games the design doc is kept pretty close to the chest.

Personally, I’d like to see something like a focused facing. I’m inspired by the overcharge system. In other space sims, energy control can be pretty granular. E:D is the most obvious example, with pips directed to different systems. Overcharge in I:B accomplishes the same goal but with a single selection. I think that is elegant design and is worth applying to other mechanics.

In the context of shields, this would mean that the player chooses a single shield facing (or overcharges a particular shield emitter, if you prefer) to strengthen and/or recharge more quickly instead of manually moving shield hp around with repeated presses of a directional shield keybind. The latter can definitely be fun, as in Solar Winds, it just doesn’t feel like congruous to the Overcharge system. I guess it comes down to how distinct i-Novae plans to make the two systems. A new set of mechanics distinct from Overcharge could also be fun. Something to think about for now at least!

Edit: Created a mockup of the radial menu that could be used to control this. I know I mentioned in another thread that overusing radials is a concern of mine, but ease of implementation is probably more important than an entire UI overhaul 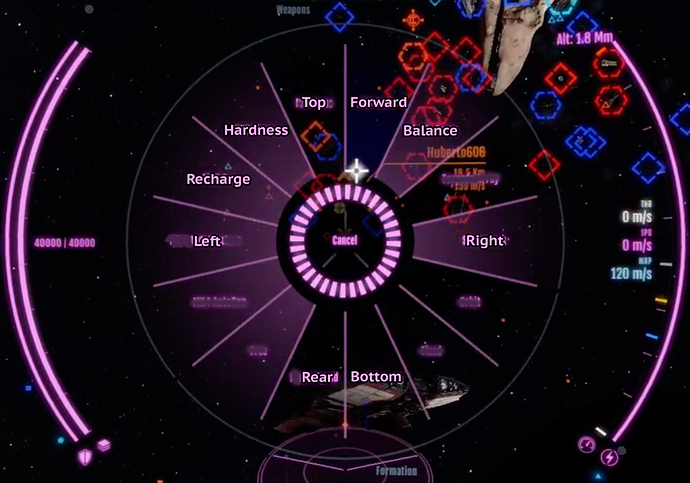 Majesty is a relatively novel basebuilding game. The player places buildings and trains units, but they cannot directly control those units. Instead, the player assigns a gold value to a given target, be it an enemy or a location. Eventually a unit will be motivated to go and collect the reward by doing the thing the player wants them to do.

Applying a similar system to I:B would allow commanders to “give orders” without taking away agency from other players. This is already present with the bounty system, but the same concept could be applied to battles.

The commander uses team credits to place a bounty on a mission, station, or something more abstract (like enemy haulers). Players receive a notification (similar to the “battle starting in x minutes” alerts. For each unit of time the player spends in the battle (or each hauler destroyed), they receive a portion of the bounty. Perhaps the reward is on a sliding scale based on the ship brought to the battle, but leaving this off provides an opportunity for a catch-up mechanic for players who are late to the match.

I would like to see the opportunity to set up preset shield balancing in the equipment/loadout menus that are coming.

You could preset “Shield setting 1” to be strong front, weak rear, and “Shield setting 2” to be balanced, for example. How many preset slots there are might depend on equipment, ship type or even microtransaction.