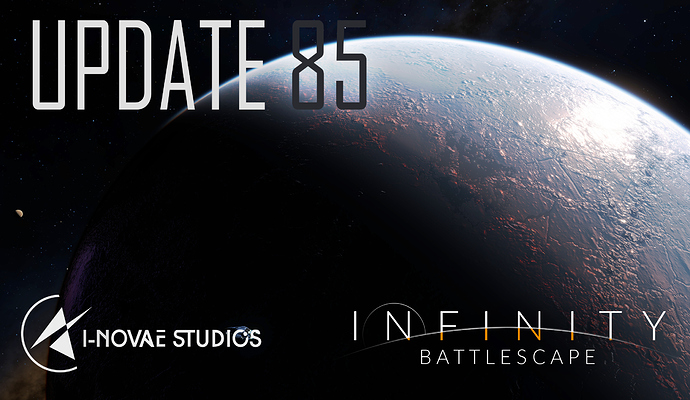 Hi everybody, this is Flavien. First I would like to congratulate Keith on becoming a father ! Of course, he’s been pretty busy ( what an understatement ) this week with the arrival of his child. But although the timing was pretty bad, I’m happy to report that we successully released the pre-alpha patch 0.2 as we announced last week. So far the feedback from dev-tier backers has been very good and they seem to have a lot of fun with the new build. That being said, let’s have a look at the main features of the new version. A fan-made video is also available, thanks to SpaceJay:

I streamed a presentation of the new patch last monday; if you haven’t seen it yet, you can see the game in action here:

Now that this pre-alpha patch is out of the door, which has sorted out most of the technical / refactoring issues, iterating on gameplay is going much faster. However, before we can deliver the alpha ( probably around Q1 next year ), we still need to add more content and gameplay:

If you want to see more, you can head on to our forums where you can find more screenshots and videos of the latest patch. That’s all for now !

Some initial impressions: I am loving all the work on the HUD and UI. The radial menus especially are very good. I also like how the icons cluster around the edges of the forward-HUD, rather than the screen - it’s much cleaner. The new additions are looking really nice! Gallia particularly shall be my new home I think

[image] I like the new control scheme more than I thought I would. It doesn’t limit the feeling of drift you get with Newtonian flight at all, whilst providing e… 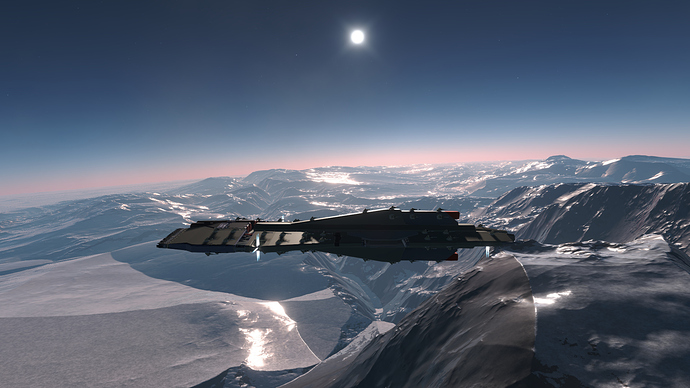 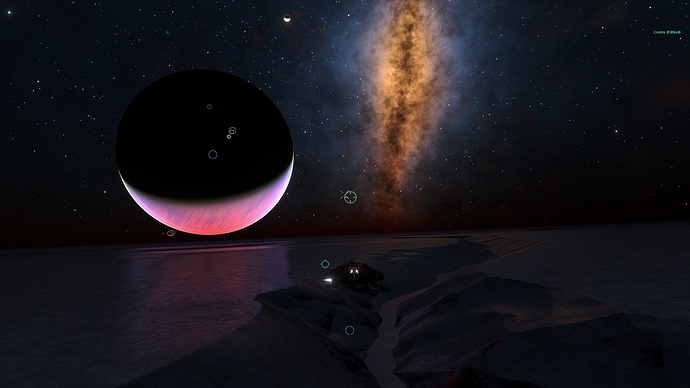 Great update! And the new patch is excellent for play-testing. I can’t wait for

The prettiest patch by far

Also glad to see the gameplay coming along very nicely along with the feedback from everyone. I have high hopes of playing alpha this year

Jk, I have no idea but congratulations anyways!

Congratulations to the couple.

Patch is also great. Imho a very big priority of the coming weeks must be to better define the roles of all 6 ships together with the weapons they can use. All of the 6 ships should feel like something that can contribute to your team’s victory throughout a match, not like something you will always want to trade in for the next bigger and better version.

It’s a boy! The first 48 hours were a hell of a kick in the pants. We’re quite tired but the baby is starting to settle in and I’m slowly reconnecting with the world now

Congrats Keith! Keep up with the naps when you can!

Congratulations Keith. And best wishes to your wife and new member of the family.

It’s been awesome to experience the work you guys have been doing on this, it’s going to be mind blowing!

Congratulations on the baby boy Keith.

Thanks for the well wishes all, I greatly appreciate it! =)

You’ll need to dig around and remove everything, and then do a fresh install, I’ve had to do that a few times now

Download the installer.
Open up the Command Prompt (hit the start menu and type cmd) and go to the INovaeInstaller.exe in your Downloads folder.

Hit enter, it should then deinstall
And the same thing again

The installer should open each time and deinstall the game.
Try a fresh install from the installer after that and see if it works.

Thanks everyone for the help. Will get it done…just takes a little longer.

Use to be a whole thread on installing installer but can’t find it.

Got on! And it is without a question the best Space Sim/Game I have ever experienced - and it’s not even Alpha!! Truly well done Devs!!!

Oh, and used Keith’s instructions - really helped, thanks Keith. It was simply a matter of finding that damn file in C:

I’m not sure how I feel about the AI commander in terms of gameplay. It would seem to make a lot of the logistical decisions by itself, which could be achieved by player communication instead. It’s fine if the AI commander sets a beacon at a location that is experiencing a battle so that players and bots could flock to it but actually selecting the locations to attack seems to take away an element of gameplay.

Players should be able to decide when and where they want to scout or attack, as that decision has logistical value. Destroying a hauler versus capturing a land base, for example. If player agency was reduced to within single engagements, the game would lose some replayability as well.

The AI commander could still control and spend the team credits and control the hauler paths, but I think squadron leaders should set battle plans for which people can complete. Then, if the mission becomes significant enough, the AI could ask people (and bots) to join. I feel this would enable strategic decisions by players while still incentivizing large fleet battles.

I think the AI commander would be a good thing to develop, for times during a game where hardly anybody is on or wants to be in charge. And since you have bots already, setting up a practice match offline will be viable if you want to test stuff out without any consequences.