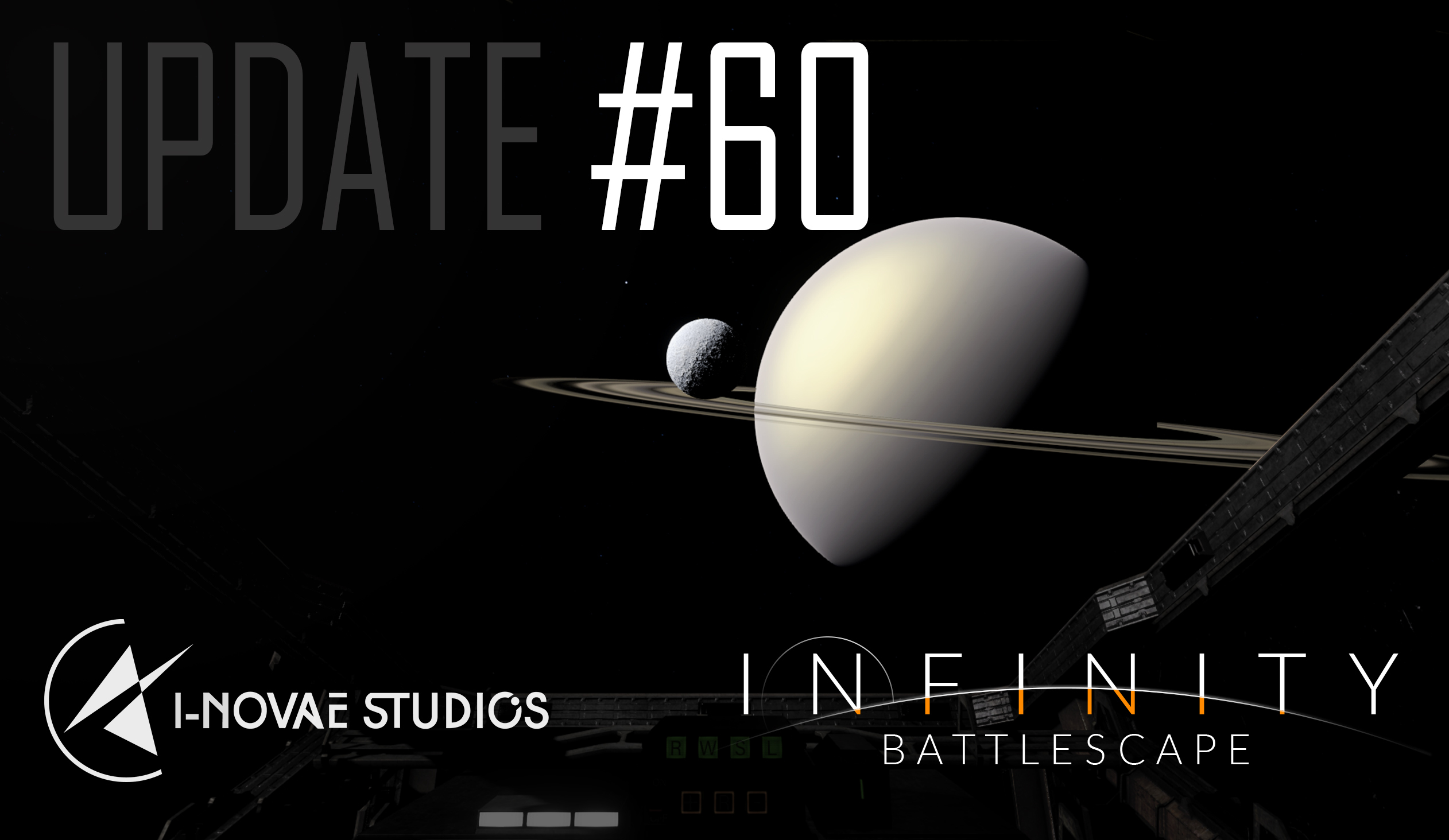 Hey everyone it’s time for your weekly update. Flavien has been busy continuing his work on merging the new network code. A number of low level systems have been completed however there’s still quite a bit of work left to be done. Unfortunately on my end I had to take care of a bunch of administrative things last week and, aside from some bug fixes, I didn’t get a chance to do much coding. 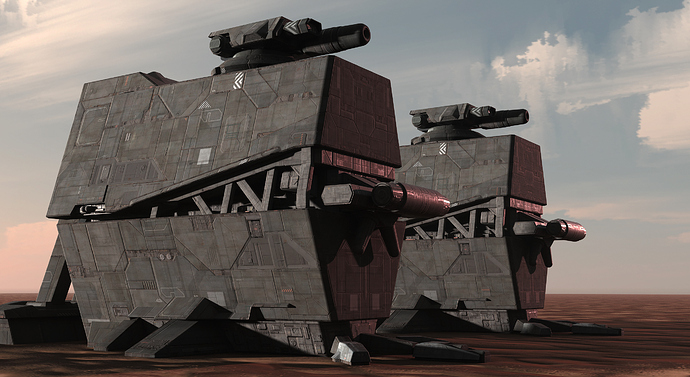 On the art side Kristian continues his work on planetary bases, Jan on texturing space stations, and Dan the final geometry pass for the destroyer. Planetary buildings have a modular design that ultimately connect to a central command center like spokes on a wheel. There was a fair amount of discussion surrounding how the ground around these buildings will be constructed. Smooth parts of a planet at the micro level still tend to be quite lumpy. When constructing buildings in real-life heavy equipment is used to make the ground level but in our case, due to technical limitations, we can’t do that at the moment. Instead all of the buildings in our planetary bases will be on base plates to provide a level surface. We discussed the possibility of having little roads and industrial vehicles driving around but ultimately concluded we won’t have the resources to implement what would ultimately be an aesthetic feature. 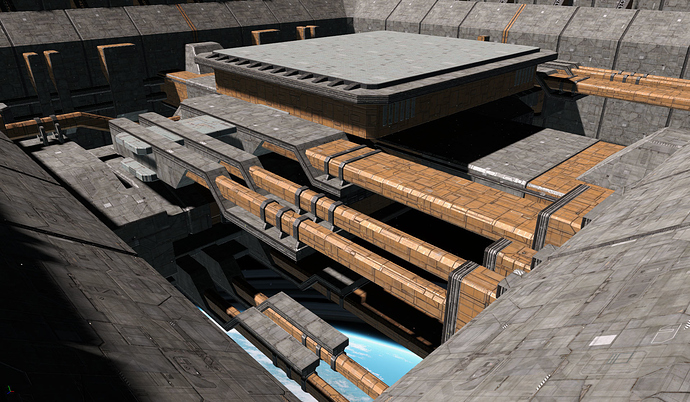 Another challenge we’ve encountered is with regard to large chunks of geometry - most notably the station pieces. As far as we’re aware our stations will be some of the largest ever included in a game. It’s quite difficult to provide interesting micro and macro detail on every centimeter of a square kilometer of station surface area. You can see an example of the challenge above. If you were zoomed in close to the station you would see a lot of small detail but from far away the piece looks bland and repetitive. There’s a good chance this is going to be an ongoing issue and it’s something we will continue experimenting with. That’s all for this week, until next time! 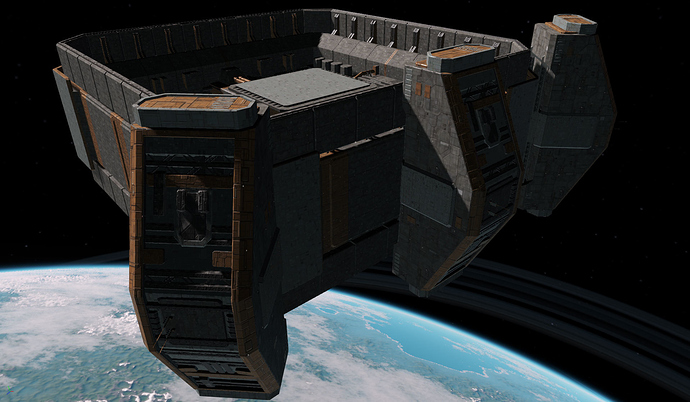 Another shot of WIP station texturing

The oribital baces, are they going to look fine then BOOM?(Its big enough for sections to fall off so we can see the dammage. If not Im ok with it)

In my experience, when I have a problem with design, I turn it into a feature - because the design wants to be that way. If stations are bland at a distance, pick a design that makes bland work. So don’t fight the bland, trying to make the station detailed at all scales. In truth, I’d say that changing the aesthetic from one scale to another would be a clever little aspect of stations.

I imagine the only way to make station not be bland at a distance is to increase the size of geometries that break up smooth surfaces…or put large images on them.

Ultimately, I imagine it’s not a huge deal to most of us if the stations have a somewhat boring appearance at a distance. I’m very much a fan of the utilitarian approach to design, which is going to be boring by its nature.

Nice detail this week Keith! I am intrigued by the description of “planetary orbital defence cannon”… What going to be the range on those things?! Surface to orbit shots would be pretty awesome and definitely make approaching pilots nervous.

Obviously something we can iron out with the gameplay.

Don’t know what the budget is… But I’d add lights to the stations exterior…give it a ‘lived in…some one is home’ look and feel.

Roads and especially vehicles do not have to be only an aesthetic feature. They can be a part of game play. Attacking some supply or maintenance vehicles could paralyze work of a factory.
Plus they would add life to factories and land bases, something that is missing in ED. It would be cool to see such life around bases and stations after game will be released.

As you say, after game release. Cool idea though, it would be a nice addition

I did a quick mockup of lights and writing on the station. 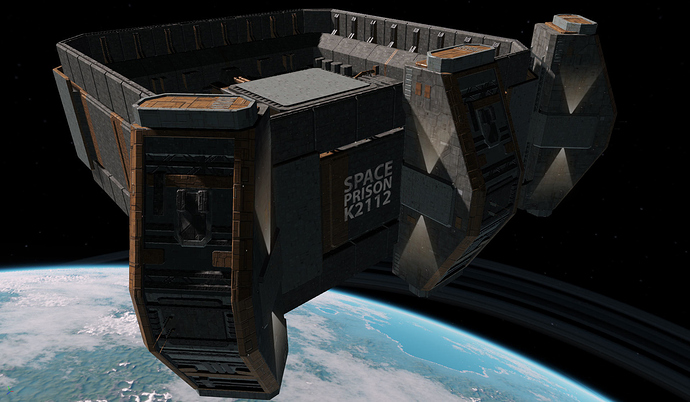 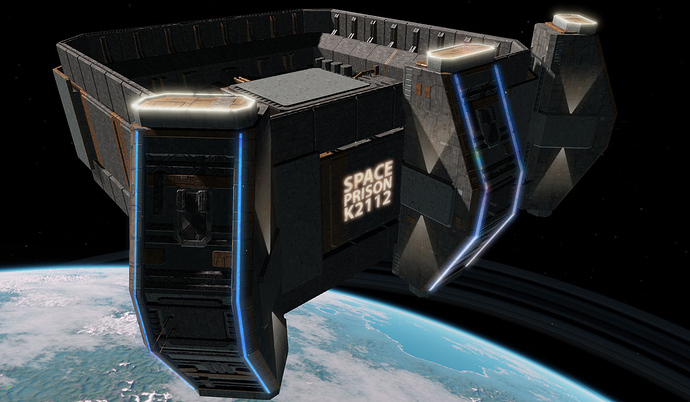 me thinks less is more, but you get my drift… 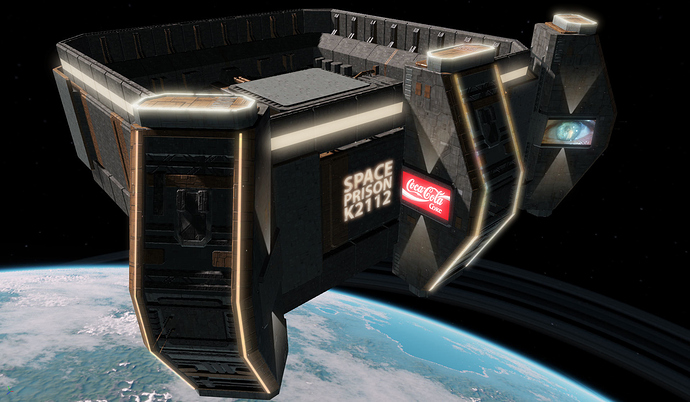 …and my BladeRunner reference, I hope!

the neon lights just made me realize that there are no landing guidance lights: 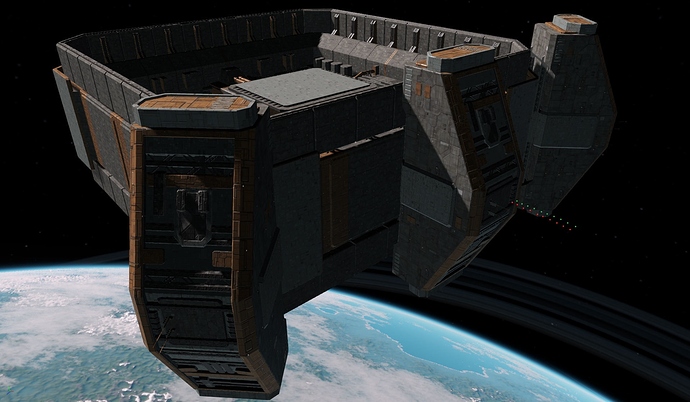 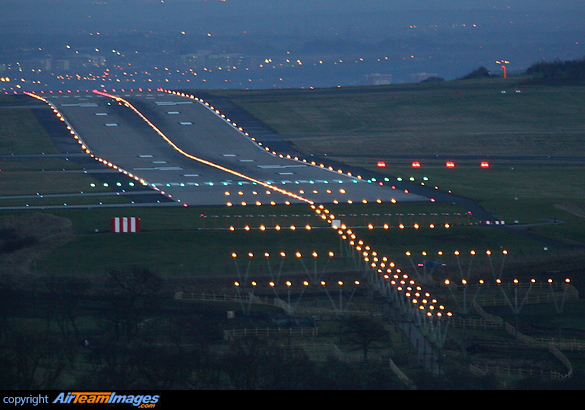 Tollan ion cannon from SG1 anyone?

The lights certainly do change the character of the station. I hope INS can be as bold as @SpaceJay in lighting.

I can’t tell if you’re joking, but there are no runways in space - despite what science fiction films occasionally suggest. Perhaps landing site target lights. Those would probably be quite helpful. The image below is from 2001: A Space Odyssey, but I would think that some kind of radial arrangement of lights would help draw the pilot’s eye towards a central landing site. Kubrick had the luxury of using actual models.

While there are no runways, having them radiate outwards like you suggest and having them “blink towards” the opening would greatly assist pilots in finding a landing zone with even just one line visible.

I can’t tell if you’re joking, but there are no runways in space - despite what science fiction films occasionally suggest.

Who said that there were runways in space?
You basically said the same thing he suggested but worded differently.
Currently there aren’t even spaceships in space, and the idea of dogfights in space is at least just as ridicoulous than runways in space, I would argue that as long as something looks cool and spacey it could be allowed. Landing guidance lights are a good suggestion, they should be included.

Water also has no fixed roads/runways, yet you still need buoys to guide boats in and out of the harbor. Think of them as space buoys. 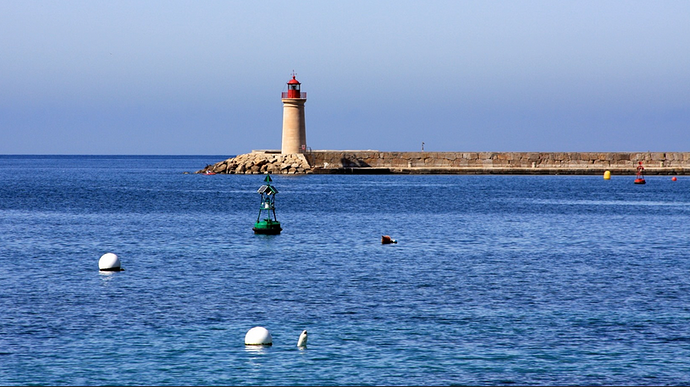 Elite Dangerous has them too: 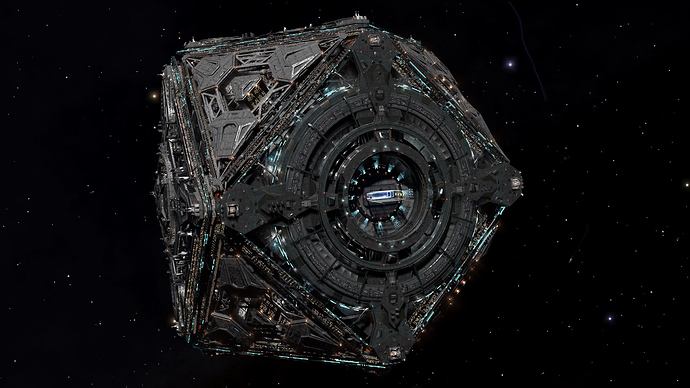 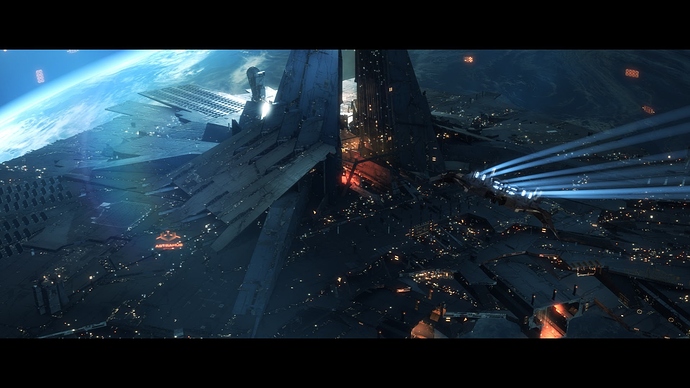 I’m all for lighting and I like the various paintovers people have done, but when it comes to landing guidance I think it should be in the HUD, not the physical environment. Being in the HUD means you can see where the hangar entrance is even if it’s on the other side of the station or it’s occluded by another ship.

Hey now, that’s a screenshot from their cinematic trailer

Lighting is yet to be added to stations gents, no worries there