Hey everyone it’s that time of the week again, here’s your Infinity: Battlescape weekly update. This has been one of those nose to the grindstone weeks where everyone is working diligently on fairly large projects. Our recent optimization pass is finished for now and we released a new patch that’s been showing around a 20% improvement in frames per second (FPS) on average. Flavien is back on networking which we hope will be wrapped up within a few weeks. Once he’s done with it there’ll still be some optimization work left but we’re going to defer that until Beta or later so we can get back to gameplay.

Work on the UI is coming along nicely. The implementation of our new async D3D11 renderer is more or less complete, though a lot of testing remains, and the blocking issue with Vulkan that I previously mentioned has been resolved. This means that the UI R&D is back on track in both Vulkan and D3D11. As we’ve mentioned before Vulkan won’t be supported at launch, we’re just laying the groundwork for a future upgrade of the entire engine sometime after the game ships to retail. Hopefully I’ll have some screen shots of the new UI system within a week or 2 - the exact time frame will most likely depend on how long it takes to implement support for text. 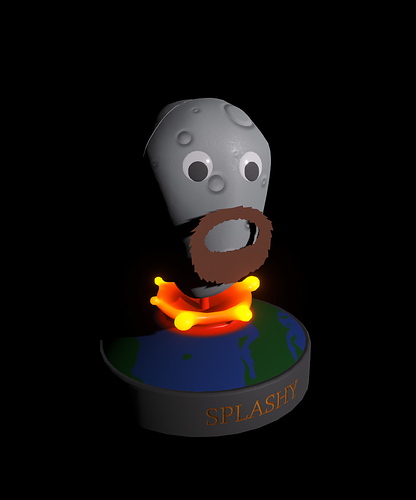 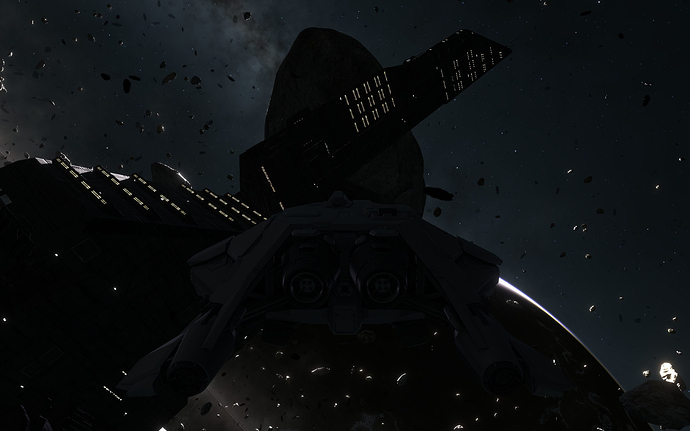 That’s about it for this update. Due to everyone working on large projects we aren’t quite sure when the next patch will be, probably sometime in March, but the good news is that it should be a large update containing the new networking and/or the new UI as well as bobble heads (most likely without the bobble).

next patch will be, probably sometime in March,

So we should start promoting the next alpha weekend and meetup, for about the last weekend of March.

I think for a major weekend free fly or alpha to beta - Bluedrake42, Scott Manley, Angry Joe and Dave Haddock and his CIG team will need to know a good month before so they can arrange time and also get the game installed and bumps ironed out. (1 month notice then 2 weeks and then 1 week reminders), and one more the day before AM in their own time zones.

I did ping BD42 a few days before the alpha weekend. I also pinged his discord channel, which only returned a few … remarks about “free fly” not being “free”.

I think it’s slightly premature to nail down a date for that just yet. Once we’re more confident about the release date of the patch I think hosting another Alpha weekend is a great idea.

When did ‘Alpha access weekend’ get the word ‘free’ put in it?

I would love if you guys included a link to this forum thread (and subsequent equivalents) so when i receive a mail from kickstarter update i can click on the link and come here to check out the high-res pictures and participate on the discussion.

Well, it was in the weekly updates, as well as in a correction update:

In the 2017 Roadmap I accidentally gave the wrong dates for the free Alpha weekend. They are January 27th through January 30th - not February. I'll send out an update via Kickstarter and IndieGoGo tomorrow as well as next week to make sure everybody has as much time as possible to see the corrected dates.

I just used the same terminology.

I probably should be more clear. I basically just said: “Hey, a free-fly weekend is coming up for alpha backers,” and left. It’s implied that it’s free for alpha backers, but the issue was (for one ornery poster) with the word “free”.

Will the Alpha and the Beta backers all joined in, end up killing you guys servers?

For the Alpha I don’t think so since our Alpha free-play weekend went quite well, the Beta possibly…

I think everyone was pleasantly surprized by how stable the servers were for it. (Flavien was freaking out a little in discord beforehand. ;))

When did ‘Alpha access weekend’ get the word ‘free’ put in it?

For the Alpha I don’t think so since our Alpha free-play weekend went quite well, the Beta possibly…