Hey everybody a lot has been going on over the last week. We finally released the (previously) forever patch on Tuesday to our Developer Access backers. There’s been a couple of hiccups, which we expected there would be due to the size and complexity of the patch, however it overall seems to have gone well. For those of you who are interested you can read more about what’s new in the patch here. 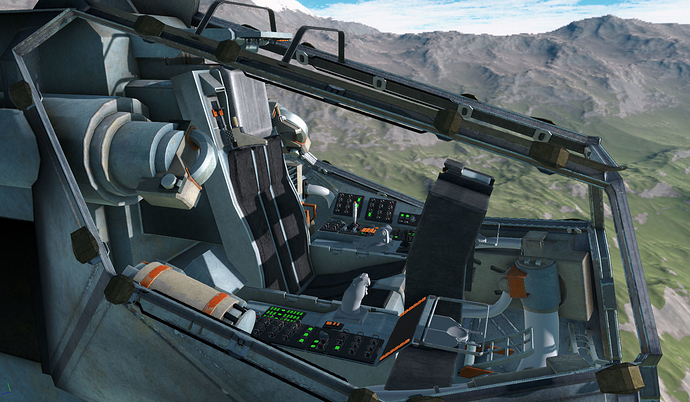 A WIP shot of the interceptor cockpit

This week we’ll be fixing the bugs that have popped up since we released the patch while shifting our focus to our August TODO list. As mentioned before this primarily consists of low level networking improvements that will include better hit detection, adding the ability to upgrade your pledge, and incremental patching. On the art side we’ve nearly finished our material library for industrial spacecraft and buildings. The interceptor cockpit is really coming together though it’ll likely require a little bit of additional polish after we make some graphics improvements next year. 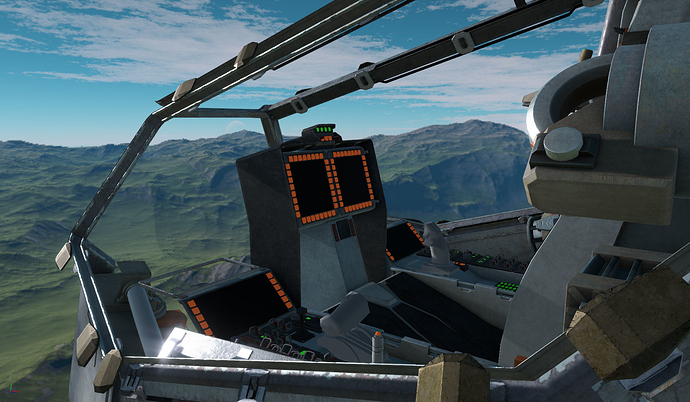 The WIP interceptor cockpit from another angle

Overall the team is looking forward to getting back to iterating on core gameplay in early September after we wrap up these last couple tasks that will form the foundation of everything that comes next. Once incremental patching is completed we also hope to ramp up the frequency of our patches. That’s about it until next week!

I miss the pylon race-course on the ring-moon. It looks like it’s mostly still there, but I can’t see the actuall plylon structures, so I keep crashing into them. Is this feature going to be maintained and fixed in the future?

Thought this patch wasn’t too bad at all. And love all the new assets. Thanks to all the DEVs for doing an outstanding job.

Excitement! Everythings looking nice; can’t wait for the Alpha. I’ll take the missing Huck bobble as part of the WIP

I like that track because if you have no one to fight in the game or want to just mess around you can just have a little race and see if you can beat your time,
Also my main question is where is the land base because I looked around only finding those depots and the old bases, I am just wondering because that’s mainly what I was looking forward too.
Sorry if I sound rude, I don’t mean to if I do I am just really wanting to see the land bases.

Land bases and factories aren’t in yet. Probably next patch.

…adding the ability to upgrade your pledge…

Yes!
I’ll upgrade to Alpha access the second I know I can.
Finally a cure for my love/hate relationship with Elite: Dangerous. I love to start the game up, but after an hour or so of gameplay I hate it…
And I promise I’ll try to behave on this forum…

Some very positive feedback on the ED forum thread.

I know this might seem like nitpicking and most isn’t finished yet, but when I flew the interceptor the other day a few things that seemed strange to me. The green,orange,yellow lights around the console need to go off/black when you power off (yeah I’m sure you haven’t touched lighting yet

) and there also at least needs to be some kind of fake static graphics or text on the display screens after you power on instead of them being blank. Like if there wasn’t a power on sound and some small movements, you wouldn’t really know if you were powered on or not.
.
Also I noticed everything around the throttle was textured around the throttle except the throttle itself which seemed strange…

Incremental patching… Hmmm… Are Peer-to-Peer slaved clients a thing? Like, you guys have the master torrent seed and update it, only for slaved clients (player clients) to pick up on the changes and distribute them. This way the work is shared (instead of relying solely on the server while still maintaining full control from the master patch distributor/seeder. Is this a thing that exists and is possible? AFAIK you have to make a whole new torrent in order to update something, this would dynamically propagate the changes through the P2P network of game clients that only the Dev’s server can change/update. I’m sure many devs use a similar system for game development, but it would be used for actual live patching without the need to download big patches and simply stream the changes across the P2P chain of player clients.

… It sounds confusing after reading it myself, but YOLO!

Any chance for a mega station? Maybe one outside the orbit of the three moons…

Land bases and factories aren’t in yet. Probably next patch.

Oh cool, also I have a question : the cars at the land base, do they move like the ships in the normal bases but on the ground or do they just stay still right now?

PS. not to sound mean, but I think the cockpit textures are a little too rusty so I personally think you could try removing some of the rust so the ships look less old. As normal this is your choice Its just a small suggest that doesn’t really diserve a full thread.

I’ve not bought one yet (saving for gaming rig), but I guess this and also TrackIR would be a good minimum to support.

The EDTracker Pro is a cheap complete all in one set up (with a very good little GUI), its basic and it works, and by 2017/18 it will be even better. It would be good to support it along with TrackIR. EDTracker Pro will have to do for me, but I many also try TrackIR when I have a gaming rig again. 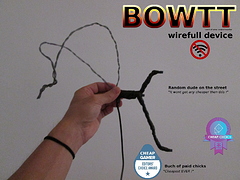 …seriously it really does

Where’s the guide to build it? I need to know more!!!