Another week another update. Unfortunately this last week I (Keith) ended up falling quite ill for nearly the entire week which has delayed our patch and the work on completing the new launcher. I rarely get sick but when I do it usually takes me out pretty good. Fortunately I’m about 90% recovered now and I expect within another day or 2 I’ll be completely back to normal so we can finish up this patch. 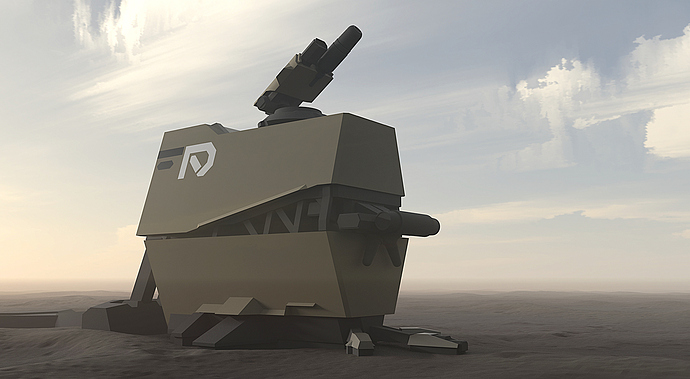 Concept for a land based defensive cannon

While I was writhing in agony Flavien was busy finishing up the integration of the new space station mockups. So far we’re quite pleased with the result and once we move onto building the shippable space station assets we think they’re going to be absolutely stunning. 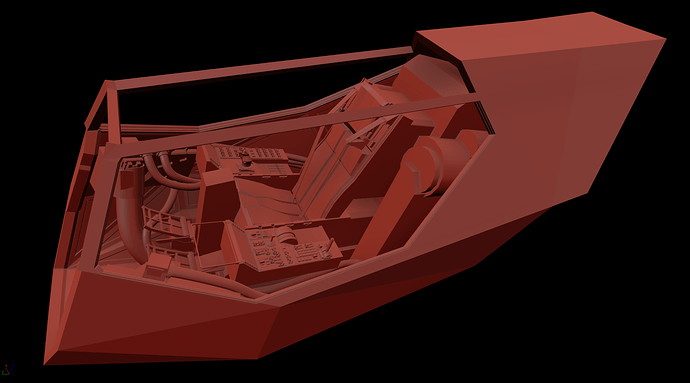 Filling in the details of the interceptor cockpit

Speaking of shippable assets we mentioned last week that we had started work on finalizing the cockpits. Currently the focus is on the interceptor and the corvette, with that effort being split between Dan and Jan, while Kristian is still finishing up some work on the land base mockups. We’re trying to strike a balance in our art style between 70’s/80’s sci-fi industrial and the advanced technology a civilization would have far into the future. Pilots will have an advanced augmented reality (AR) HUD built into their helmets capable of displaying mission critical information however cockpits will retain many retro switches, buttons, gauges, and levers for redundancy in case of system failure. 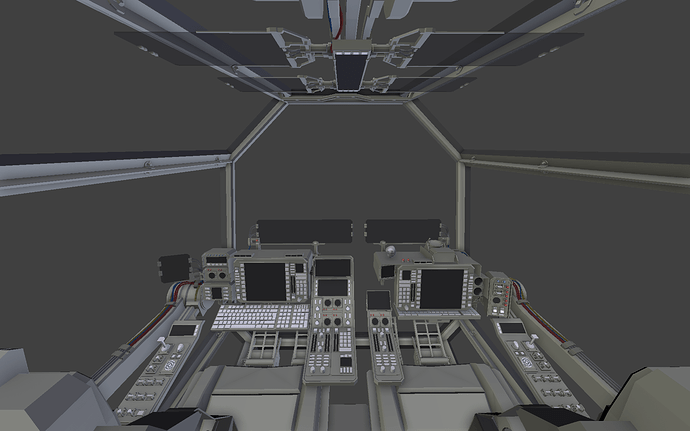 The work in progress corvette cockpit

Once we complete the geometry pass and are able to start work on textures/materials these images will really start to come alive. We’re going to continue the well-used, rusted look of our Star Fold Confederacy ships as was shown with the Hellion in our Kickstarter video. We want our ships to have character!

Love that cockpit. Very nasa feel to it.

Perfect timing to refresh before I go to bed. Sorry to hear to health took you out but we’re glad to have you back. The cockpit mockups look fantastic. The AR Hud + retro switches combo is the best choice in my opinion…I love the convenience of info staying with your view with the coolfactor™ of switches. Keep it up!

Not shown but there is a “deorbit now” button there somewhere… 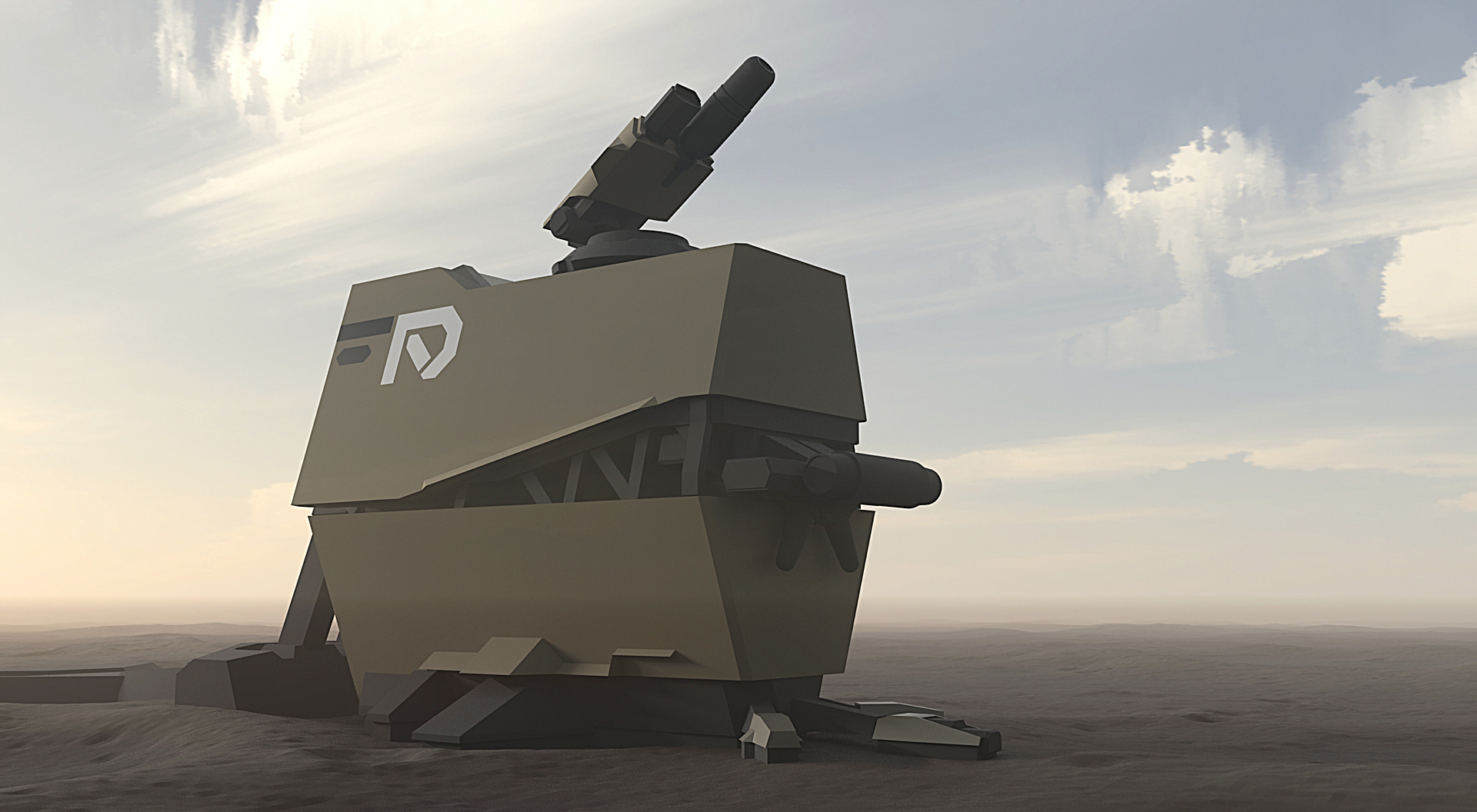 Concept for a land based defensive cannon

I really love the look for the defensive cannon. Is it an AA or AO weapon? Second question, the Corvette has two seats. Will we need a co-pilot?

The real question here is …

Will they still use QWERTY in the future!?

Hope you both get better…drink copious amounts of alcohol - that always works.

Like the look of the ground based guns! Prefer a more futuristic feel to the cockpit but an interesting and unique look nonetheless. Great work everyone.

Look what I found, is that Huck or GEA (Googly Eyed Asteroid)? 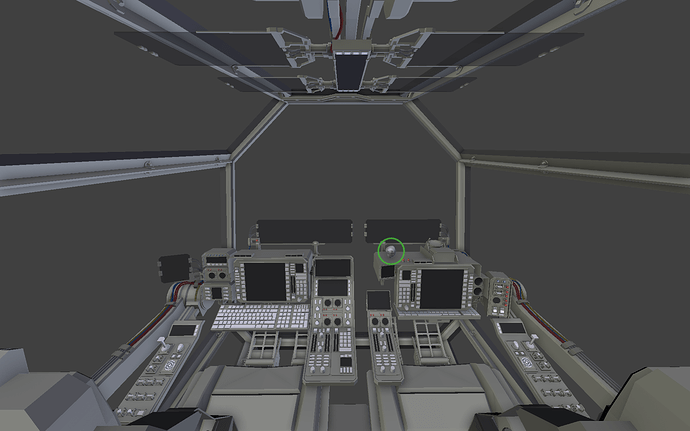 We had some fun around KS here with Huck.

Search for it, there are a lot of references to it on the forums, that was the original idea thread that’s in the private lounge.

You’re right. That looks to be a GEA with a faint outline of glasses.

I guess they still need to implement Epic Beard Shader 2.0™ for them to achieve optimum Huck status 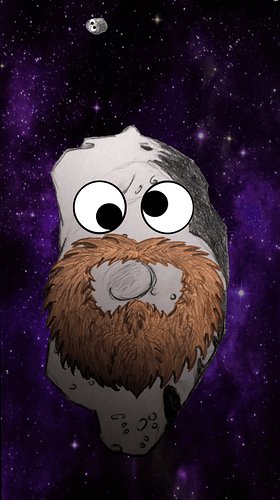 The mighty Huck’s image deserves a place on every thread.

That Concept for a land based defensive cannon looks kind of Star Warsesk, like the boxy droid. How mobile is it?

Needs banana for scale, ya that

Bentware has a point there, it does look like something you would move around.
maybe not on its own power, but like those modular containers that more and more armies are using (though at a bigger and badder scale), more than a permanent fortification. Is it intended?

I’m not sure I’m quite convinced about its general shape, but I’ll reserve judgement until seeing it in-game.
Also, how big is it?

The corvette cockpit has two seats. Will it have another (NPC) pilot modelled next to the player? That could be pretty nice.