Hey everyone time for another weekly update. On the programming side this week we have fixed a number of bugs and while making some significant performance improvements. Most notably we improved the performance of our physics interpolation calculations by 70% and we’ve nailed down some problems with random stutters that could affect users while moving the mouse. With the exception of the stuttering these are all CPU improvements so if you’re GPU bound, meaning the game runs slow because your GPU isn’t very powerful, you won’t notice any difference in frame rate after we roll out the next patch.

The primary focus of course is still on finishing up the networking and completing the new UI system. The foundation for the UI is working pretty well at this point and I’ve started work on the R&D for something called path rendering. Traditionally game UI’s are created using raster/bitmap images however now that more and more people are using 4k displays we have to build our UI with extremely high resolution images or else it will look blurry. There is, however, another option - we can create our UI with resolution independent vector art and a technique called path rendering. Of course there’s a reason most games use images, it’s a helluva lot easier, but we believe that in the end we’ll be able to provide a superior experience with path rendering and it’ll be worth the extra effort - especially for modders. 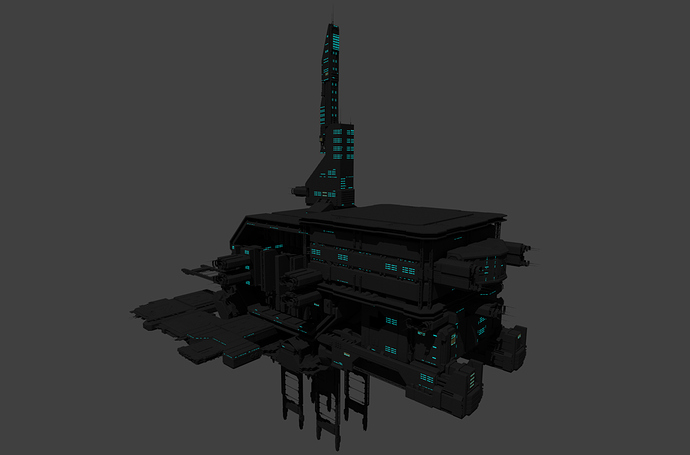 On the art side the team is working on some multi-week projects. Kristian continues building and optimizing the final geometry for factories. Jan is working on some great concepts for the space whale bobble head which invoked a lot of lively discussion at our last team meeting. We’re thinking of making it an SFC space whale with a bit of cyber punk but that could change. At the moment it just looks like a glowing whale. Dan is finishing up his work on station windows which is really breathing life into our station pieces. Over the next few months there’s a lot of large, multi-week art projects as we build land bases and capital ships. Once that’s complete we’ll finally be able to start on materials so we can show all of you something other than boring solid color geometry. 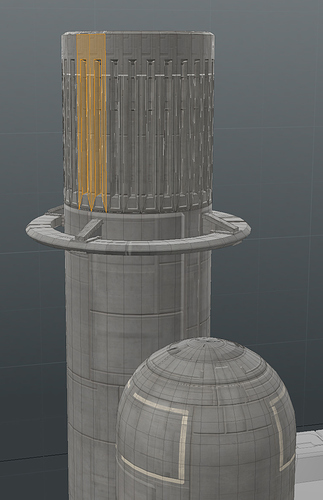 That’s it for this week’s update. Everyone on the team is pushing hard to get back to iterating on gameplay as soon as possible. Networking and UI are big systems but once they get sorted out we should be able to hit the ground running! 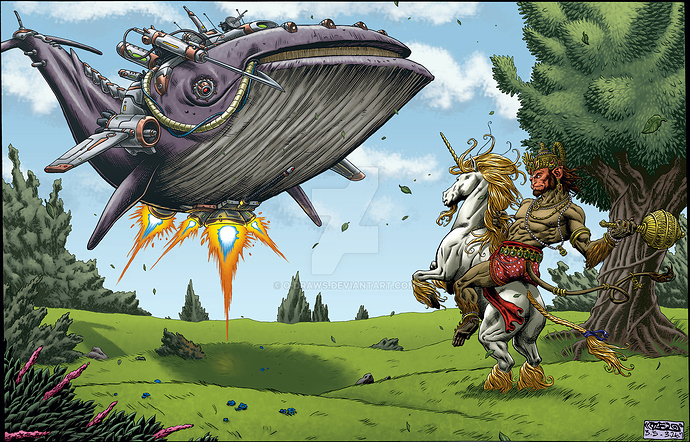 Nice update!
I really like the space whale and space station windows! but the panelling on the factory… oh my…

So the space whale is for a “Bobble Head” huh? Yeah, I get you.

That space whale should spawn daily for an hour at an undisclosed random location in deep space somewhere in the solar system (when real distances are between planets and moons). With no visible hud markers etc, I wonder how long it would take for the first one to be spotted.

I’m curious as to how does your path rendering work? Is it a typical plane on the screen or is this 3D “geometry” being generated within the map/play area? Would it be possible to have tooltips coming out of the targets (in 3D space) instead of being flat on the screen? Similar to Elite for example. If i target a planet it would be cool to see a (relatively gigantic) tooltip showing info on the planet that would be just the right size for me to read it. This would look really cool with VR too!

I’ll let you know once I’m done with it

yes you made it so unique, all loves small things like bubbles head or trinket’s.

And what happened with this likeness. It’s much interesting. 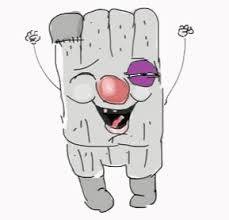 That space whale needs a bowl of petunias with it 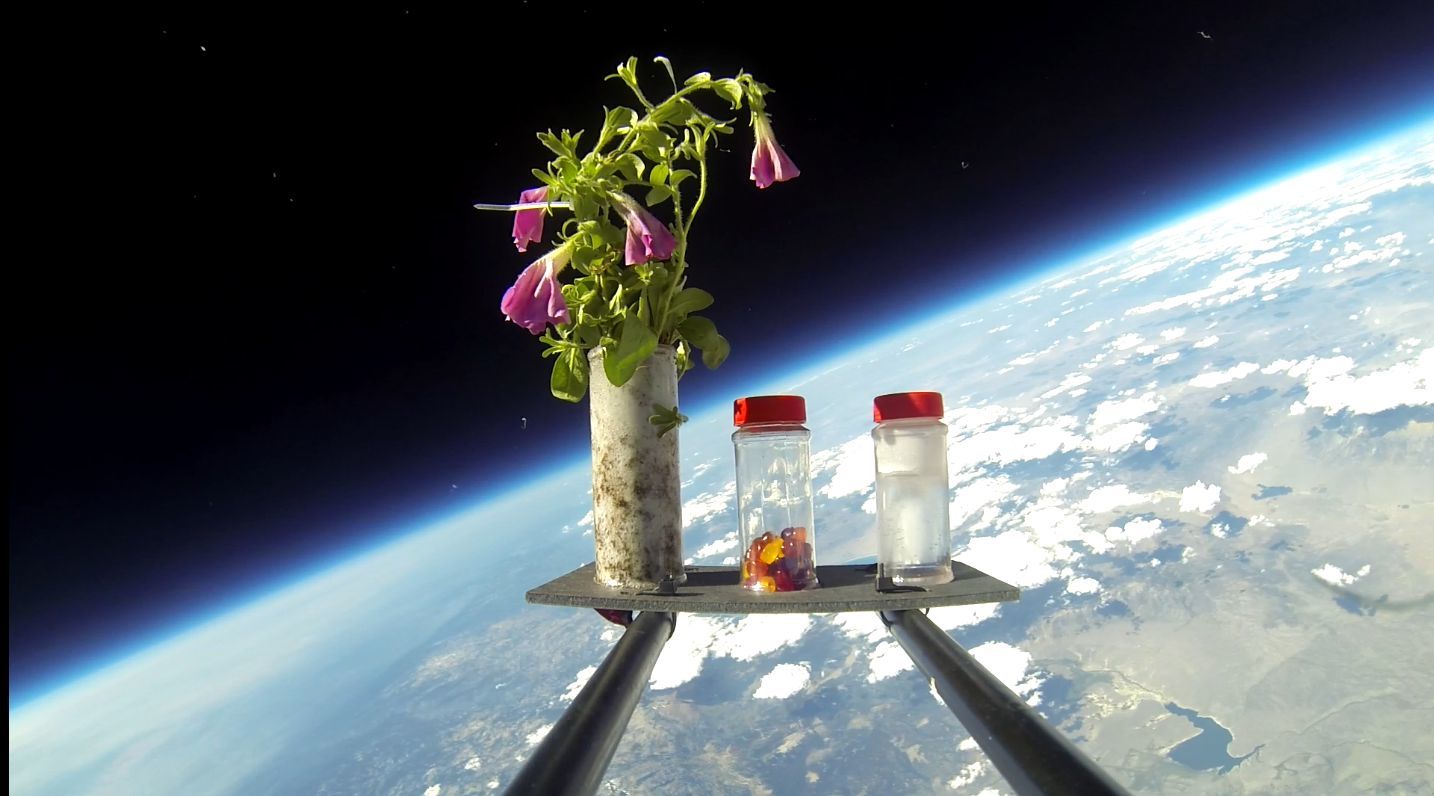 It also needs a speech bubble saying “Oh no, not again”

Here’s a better one of that same thing (no paints yet):

Who else is having flashbacks to Window’s Pipe screensaver?

Very nice, definitely a lot better than the first pic.

Looking good, Kristian! Thanks for adding the interceptor to the image for scale.