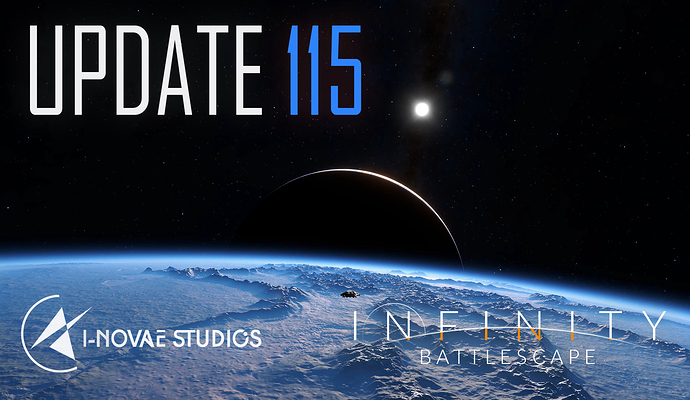 Hey everyone, it’s time for your weekly update! With the full release of our Alpha we just finished quite the weekend. There are a ton of new features and bug fixes in the Alpha however the biggest new feature is destructible stations/bases/factories with win conditions! For a full list of new features and fixes check out the patch notes on our forums. 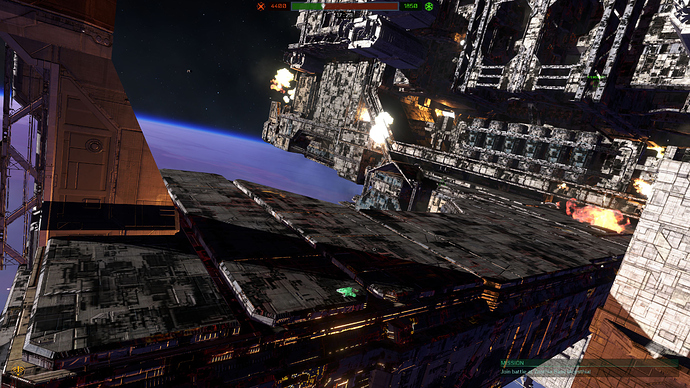 Overall the launch of the Alpha has gone smoothly with the least number of people reporting technical problems out of any of our major releases. The feedback on gameplay has been positive though we obviously still have a lot to do. Looking towards the Beta release our focus over the coming months will be implementing a handful of missing Alpha features including a solar system map, a dynamic mission system, repair/rearming, carrier spawning, and improvements to capital ship weapons. By the time we launch Beta we want to have solid core gameplay providing a satisfying, fun experience. This will be our most important task. 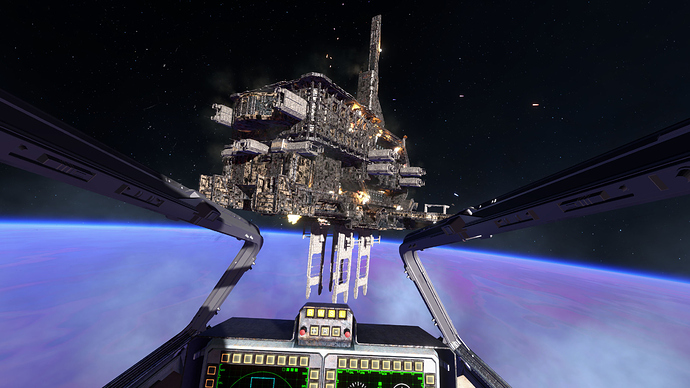 We will also be looking to make improvements to some of our supporting systems such as the launcher, installation runtime, and distribution prior to the launch of the Beta. The first of these will be allowing players to pledge the game directly on our website. After that there are some disk space optimizations that need to be made to the installer as well as the ability to auto-launch the launcher after it has been upgraded. The launcher itself still needs a lot of work and we’ll probably give it some love before the Beta as well. That’s all for this week. It’s been fun and exciting watching our Alpha backers try out the game but we still have a ways left to go!