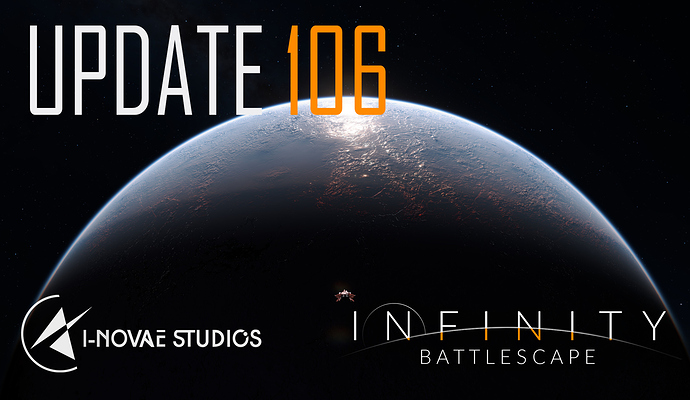 Hey everyone, it’s time for your weekly update! To kick things off let’s talk about patches. Previously we’ve stated that our goal is to have at least one patch a week and I’m happy to report that, for the last few weeks, we’ve successfully hit that goal. Not only did we release a patch last Saturday, but we’ll be releasing another one within the next few days. There are still a couple of large game systems on the to-do list so it’s possible there may be some gaps down the road however we have demonstrated we’re able to hit our desired release cadence. 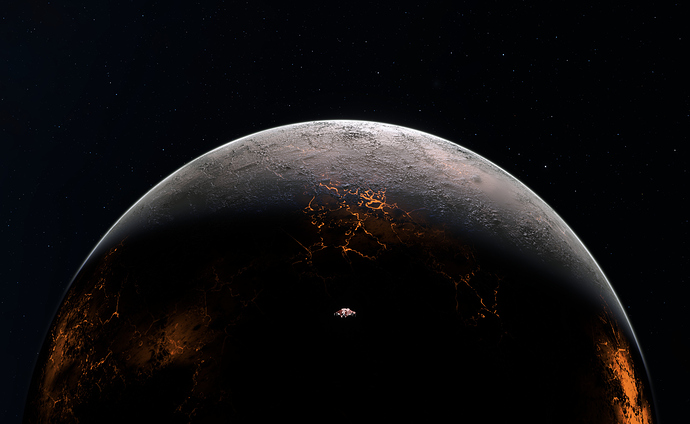 There is a tremendous amount of work that goes into releasing an update. We implement the engineering changes, collect the art changes, rebuild the game, “cook” assets into their optimized format, build a new installation package, and then upload the installation package. At this point our backend encrypts the installation package, calculates various hashes to ensure integrity, and uploads the package to our Content Delivery Network (CDN) for distribution. Lastly, our installation runtime running on a user’s machine downloads the package, verifies its integrity, and performs the installation operations. That’s a lot of moving pieces and getting them working together reliably represents an important milestone. Being able to quickly iterate on gameplay or bugs and then seamlessly deliver a new build to our users is critical for our long-term success. There are still some improvements to be made, for example we need to add support for incremental patching and optimize post-installation package caching, however the system is holding up well and we look forward to additional stress testing during the Alpha. 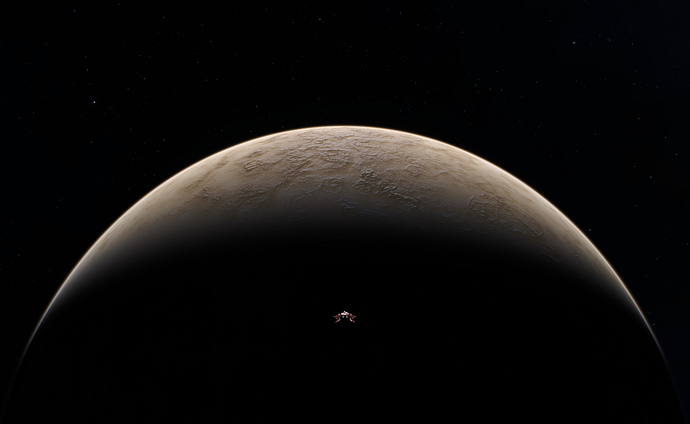 Speaking of a new patch we’ve fixed some networking issues including stuttering, made additional improvements to how we interface with peripheral inputs such as joysticks, and started work on spectator mode and kill cams. Over the last few weeks we’ve noticed Infinity: Battlescape has started to acquire greater visibility within the larger space gaming community. To that end the team has been discussing things we can do to help our players continue getting the word out. At the moment this primarily revolves around finding easier ways to share screen shots and videos but we’ve also talked about the possibility of adding elements of social networks to our website. That’s all for this week, until next time!

we’ve also talked about the possibility of adding elements of social networks to our website.

I leant towards @Wargrim’s response, but I’m not sure what you actually mean by this.

Adding opengraph meta data to the pages of the site would be a good idea so that if someone links to it on Facebook, Facebook will embed a gif of video or whatever you want.

The discussion is primarily about how to allow easier sharing of pictures and videos as well as create better network effects. We haven’t made any concrete decisions on that front yet and obviously we don’t have a lot of extra dev time lying around to get too crazy with.