The answer is in the video. (watch it full screen)

@karacho says hi at the end.

its looking good!
just the afterburner seems to be too strong.

This ship is fucking awesome!! 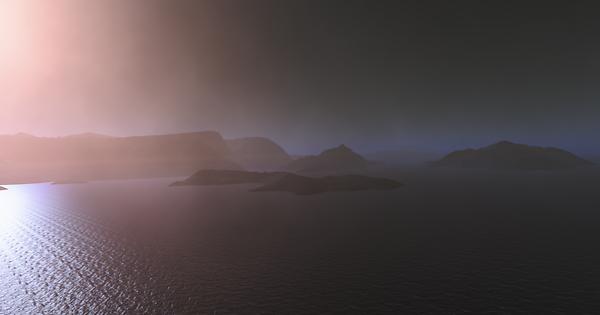 So a couple of us on Discord were moaning about the snowline being too uniform, next thing you know we’re modding the prototype with show related stuff… 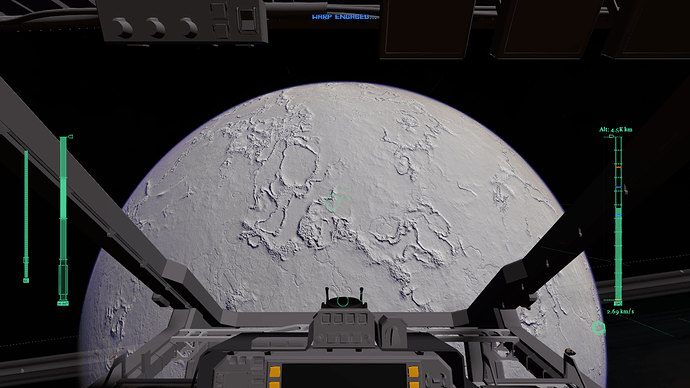 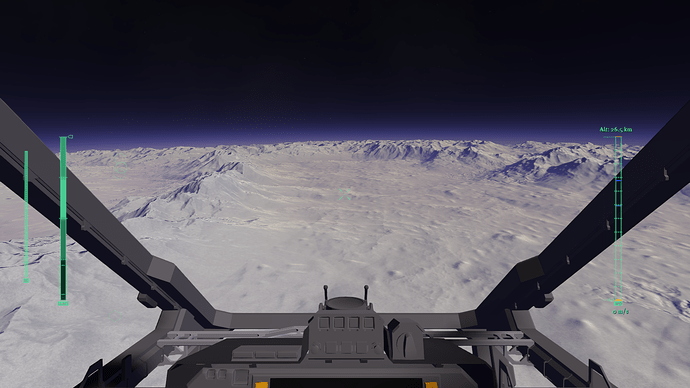 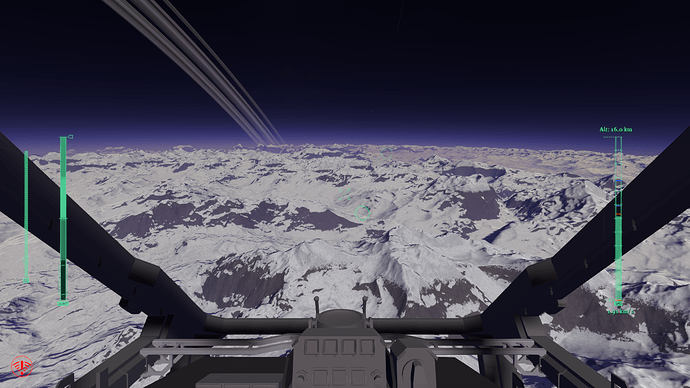 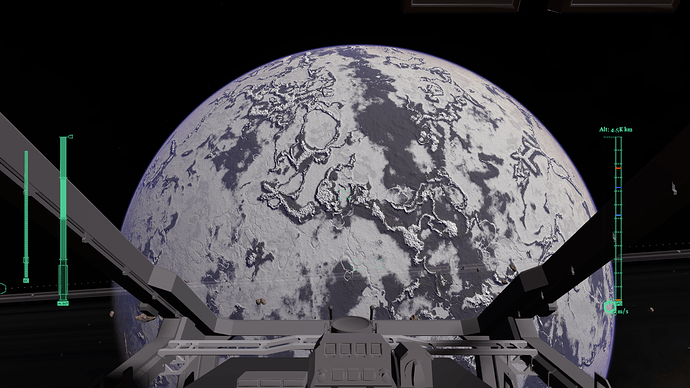 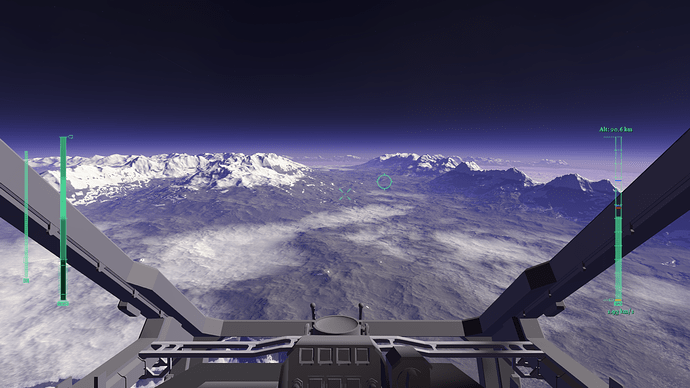 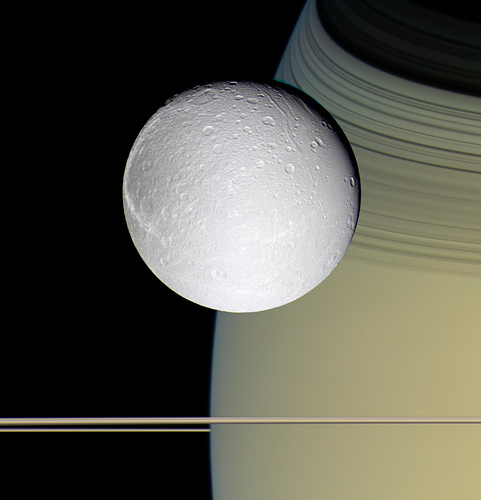 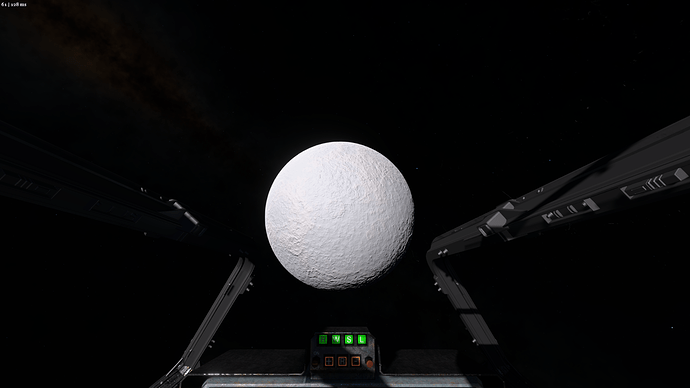 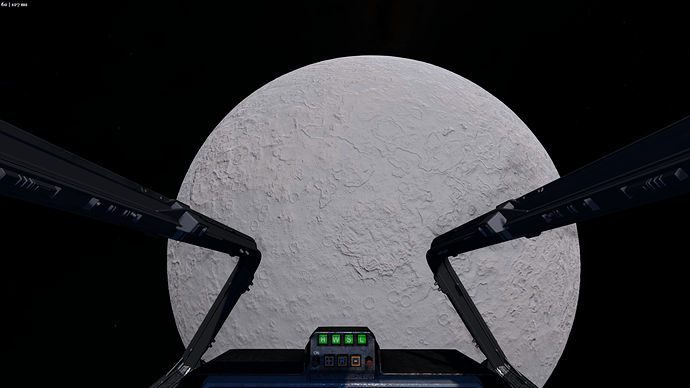 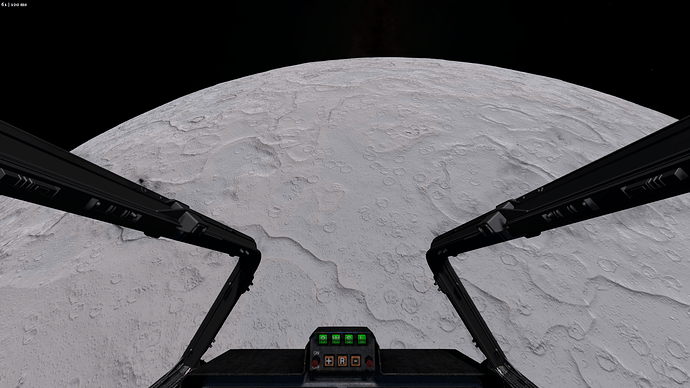 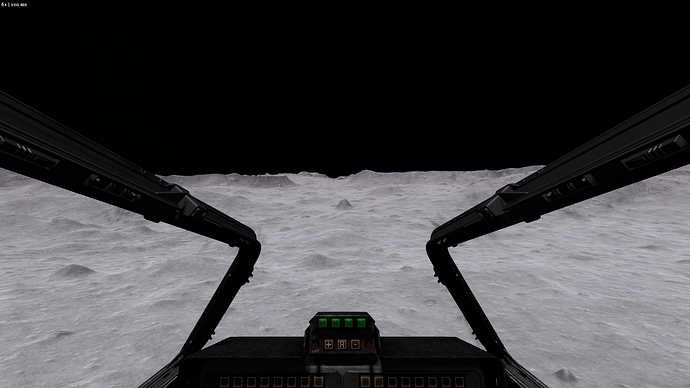 Dione in front of saturn: 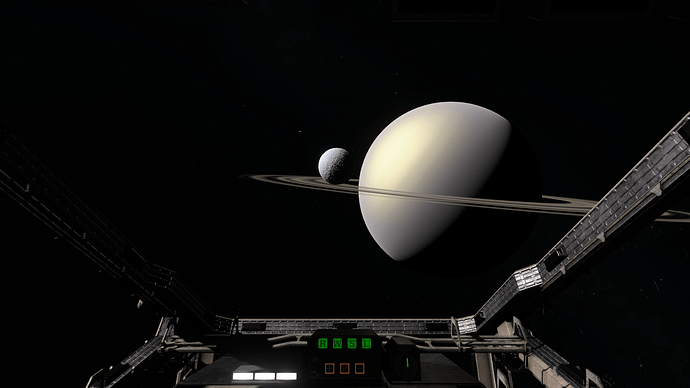 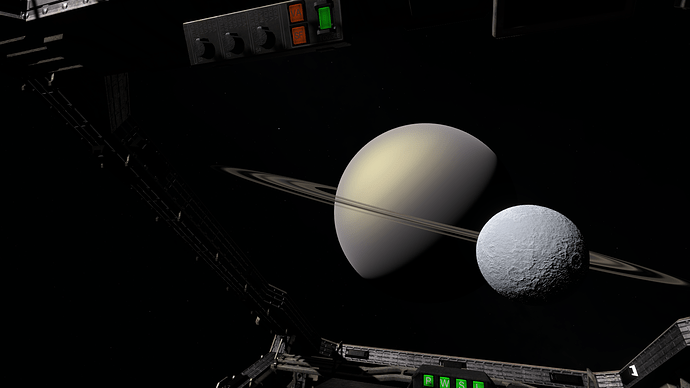 Would be even cooler to get the ring to cast a shadow on the planet and vice versa.
I am confident that if we could still change the fov in the client config file and changed the position of the sun we could recreate this image quite accurately:

How cool would it be to make a video that starts exactly with an almost exact view of dione like the nasa picture Fading from nasa picture to ingame and goes on to approach and landing on the surface of the moon?!

So @inovaeflavien gave me the pleasure of having access to a very early build of the IBS modding SDK/API. Currently it’s a bit difficult to get everything running, the learning curve is somewhat steep, took a few days to get everything working. End result is below, the API currently provides only a few callbacks, so there is really nothing that can be used to make a mod right now.

Can you read ship info or stats? Would be cool to create a ship system info screen for a second monitor.

Not yet, what you see is all there is atm, though Flavien is planning some more functions.

/edit
The modding API has been updated with additional functions, so I made a radar mod. If anyone wants to try the mod, PM me.

I was allowed to move this thread to the public now that the game is available to a bigger audience.
This thread contains information and past endevours of the community members about how the game is modifiable until the “real” modding support, provided by I-Novae, comes into effect. This modding support may make most of this obsolete. This is at least a year away though, according to Flavien.

Some aspects of Infinity: Battlescape can and have been modded in the past.
There were quite a few changes since then and some of the mods you can find in here may not work anymore.

Getting Started. First off, there isn’t much special knowledge out there. Take your time and try to fiddle. You’ll soon come as far as we came over the years with just a few hours of messing about.

File locations:
There are two significant file location.
One is the the I-Novae folder under Documents:

In here are mostly “client” configuration like graphical settings and such. Most things configurable trough the game. There are still a few things though that can’t be changed ingame. Take a look.

The other significant location is the actual game directory. There are several places in here where you can try to adjust things. Especially in the “config” folder.

Keep in mind that in Infinity: Battlescape, the server is authoritative. So if you change your simulation on your side when it comes to movement and physics, you will experience how the server will error correct you constantly.

With an update I-Novae added the option to have a FMOD update life. The exact meaning of this I have not tried yet, I guess it means that if you change the FMOD container files they will be updated on the fly, while the game is still running. See here: Patch and Updates Notes

Try stuff and post your achievements here. If you have any questions, the people who tried it a bit may be able to share some knowledge too. Please share how you made it work. 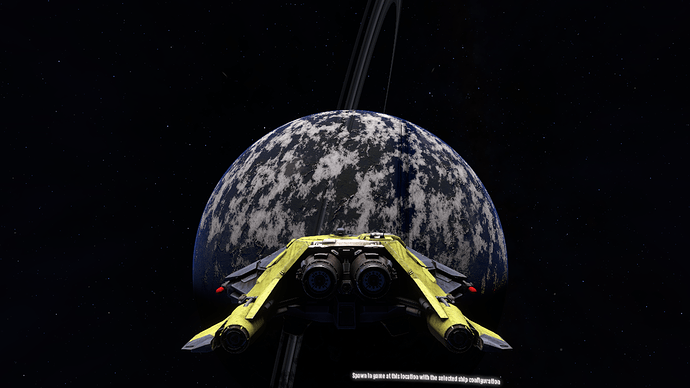 Modified the main font’s numbers to be monospaced using FontForge so that they don’t jump around as they get constantly updated ingame.

place the file in \Dev\Client\GUI\Fonts\

The first two lines have to be changed within this file in order for the game to load the new font.

will have to be done every time a game patch modifies the file. The font file itself is unlikely to be affected.

@INovaeFlavien is free to include this in the core game if he believes the current copyright allows it. Though there is probably a GUI programming solution so that certain GUI text is simply monospaced and then this would work for any font without requiring modifications.

Awesome! I just yesterday thought about this after stumbling across another Spacegame video.

Thanks so much for doing this. Looking forward to try it myself.

Might as well do it for the font used for Chinese as it takes less of my time than it would for @Freeman. Please see if this font broke anything as FontForge gave quite a few warnings and errors. Got the arabic numbers to be monospaced there too. 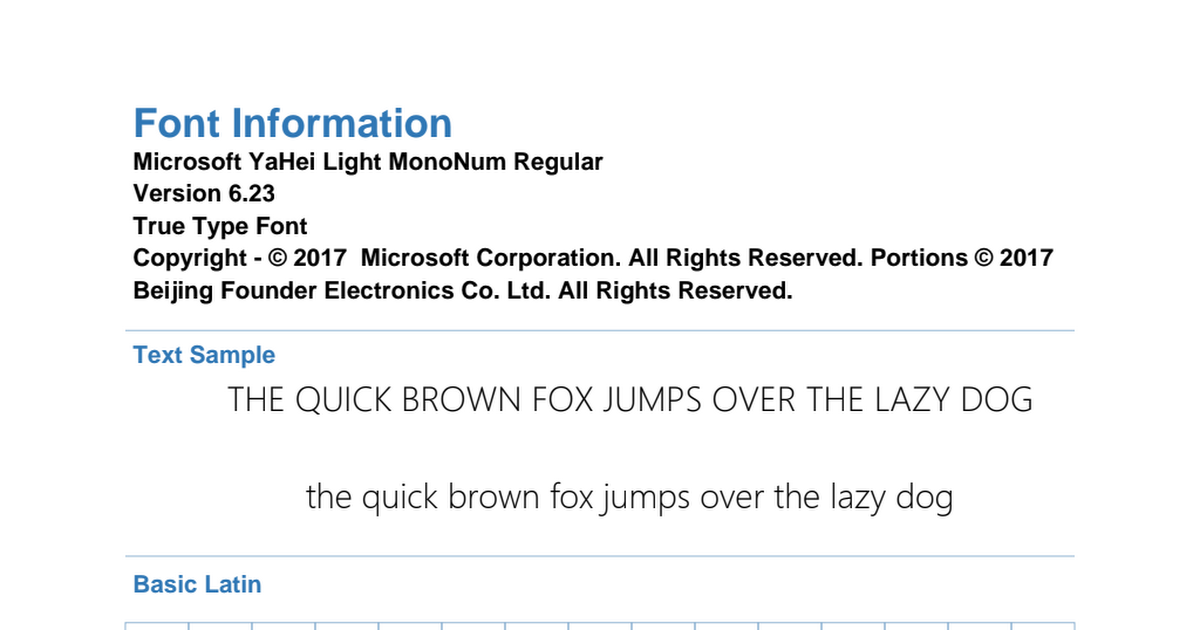 @INovaeFlavien under "Documents\I-Novae Studios\Infinity Battlescape" there is an empty Mods folder. Does it currently work? Do XML files with the same path and names within it override the original ones?

It’s currently placeholder, but you got the idea right. Once we implement modding, there’s probably going to be sub-directories for each mod, and then under it, it’ll replicate the game data file’s directory, in which you can put your modded .xml files.