Localization / Internationalization by the Infinity Community

I lowered the font size to 0.9 which helped a lot

I’d rather avoid these workarounds because of the loss of precision.

It would help if we had the option to add a line break in the translation file so the game knows when to do that.

Have you tried [br]? I don’t think it would be recognized though.

Edit: I noticed that the game reloads the translation files during play (I don’t know what triggers this), it’s quite handy for fine tuning.

Yeah no that doesnt work unfortunately, haven’t found a command for that in the original file.

I’d rather avoid these workarounds because of the loss of precision.

Tremendous work on that google docs file! It helps a lot while updating the game translation!

Just having some trouble with the “Ratio” (string size in comparison with the EN original):

I’ll test how it looks in game and if it gets misaligned, I’ll try to use accepted and commonly used abbreviations in pt-pt.

After I finish these, I can do pt-br, but would be cool to have someone from Brazil doing a pass to validate. (I’ll use official Brazilian dictionaries and proofing tools to assist, so I’ll try to make it as good and professional as I can).

P.S. - Had a lot of fun playing the game yesterday! Can’t wait to Jump in again (Although I felt a bit lost in the beginning)

Just curious, what’s the diff between pt-br and pt-pt ? Unfortunately my third language was german so I don’t speak a word of portuguese

The same text fitting issues are present in the german translation aswell.

You knew this meme was coming: 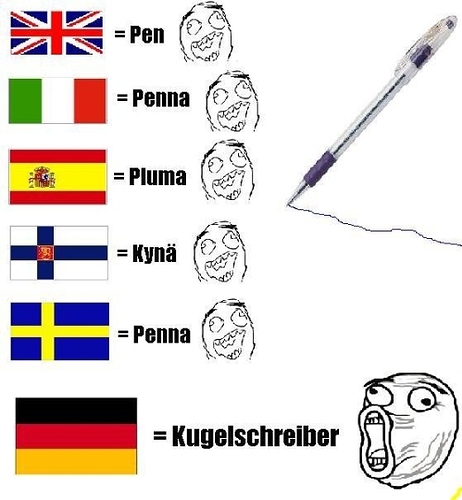 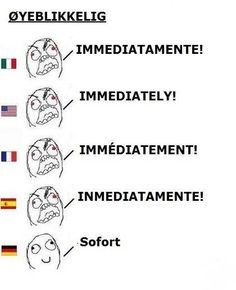 Just having some trouble with the “Ratio” (string size in comparison with the EN original):

It seems OK. Had checked the Russian average ratio and it stands at 1.36.

Two things about the Doc. Use the Tomorrow Medium font, Fjalla is the old one. C6 is an updated ratio formula, extend it to C7 & C(n), then it will get rounded to 2 digits.

what’s the diff between pt-br and pt-pt

Brazilian Portuguese, kept some rules and similarities to 16th-18th century Portuguese and evolved in a different direction.

This differences are always really hard to explain to foreigners (non portuguese speakers). My wife is Polish and when we met, she used to say European Portuguese sounded like a weird Russian dialect and that PT-BR was easier to understand and learn. (they kind of sing the words and separate each word more clearly, than we do).

I’d say a good comparison would be French from France vs French from Canada (Français Québécois). My brain melted when I first tried to figure out what “Clavardage” meant, or expressions like “Piquer une fouille” - (Quoi ?) lol.

Here’s some videos regarding the differences of pt-pt / pt-br:

Small precision regarding the use of “1st / 3rd person” (Tu / Você). In Portugal besides the example in the video, when in a context of a company addressing it’s customers, it highly depends on target demographics and product. So in a game like Infinity:Battlescape, 1st person (tu) is the norm, while “Life insurance” would use the 3rd person (você) and be much more formal. Again, similar to FR.

I had some real life events, that left me with no free time this past week. Gladly everything is solved and I’m back working on the game translation!

I had some troubles with the google sheets reference file, I was using to do the translation. Line breaks, introduced some bugs in the file, which left me with translated text linked to incorrect references. By the time I noticed it, it was such a mess and headache to fix, that I decided to start it all over again from scratch, using a Raw file with the EN text.

Progress as picked up a good rhythm again (I used parts of my previous translation efforts to speed things up): 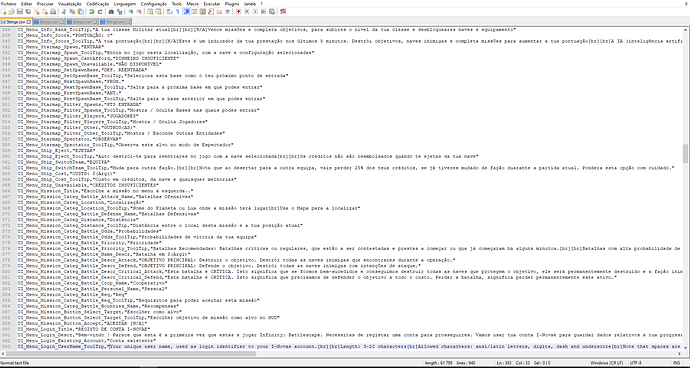 I’m currently on line 393 of 937. As soon as I finish, I’ll then debug and make a sample video of the game in action with the Portuguese translation and share the “strings.csv” file here.

I’ll then focus on the Brazilian Portuguese translation.

Cheers and enjoy the rest of the weekend!

Update: Some of the progress from today 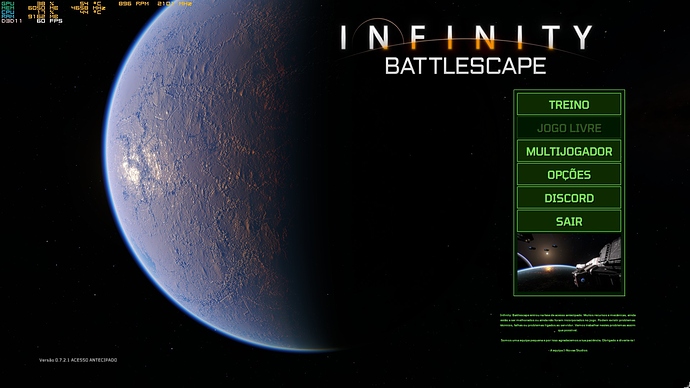 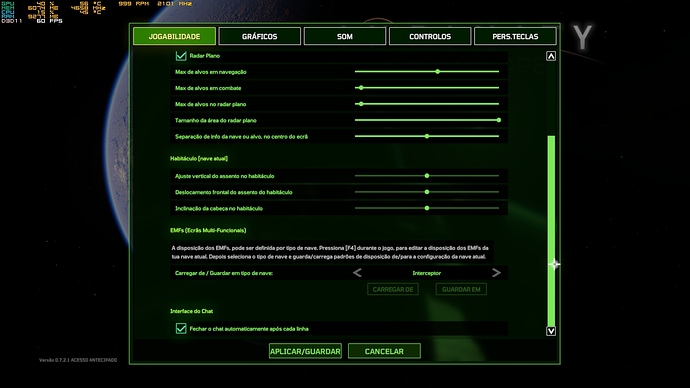 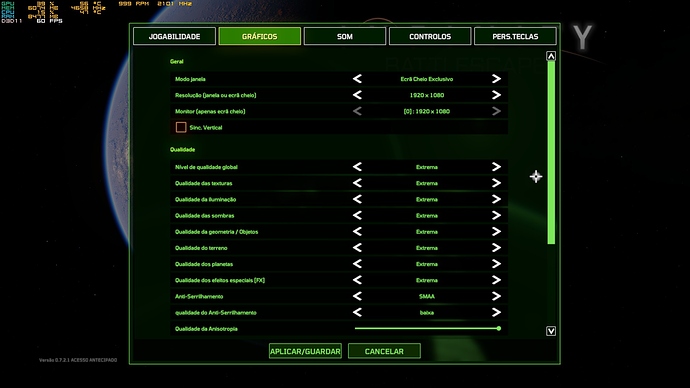 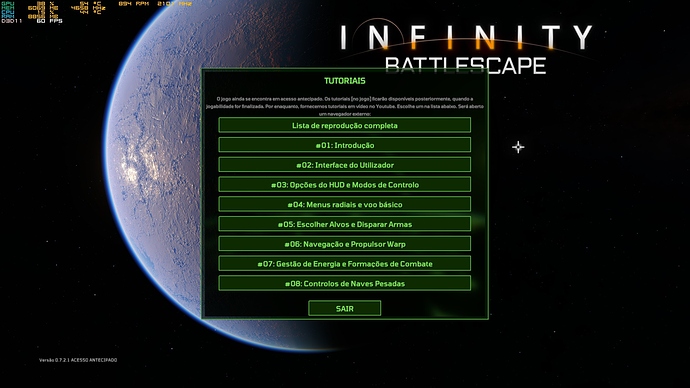 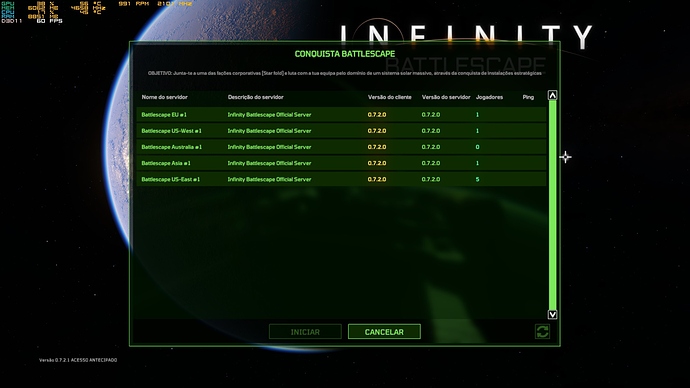 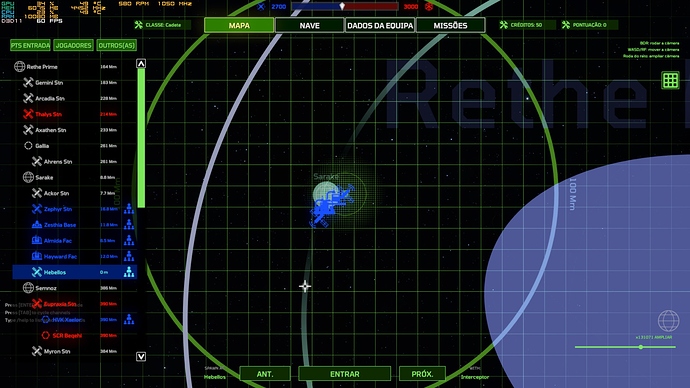 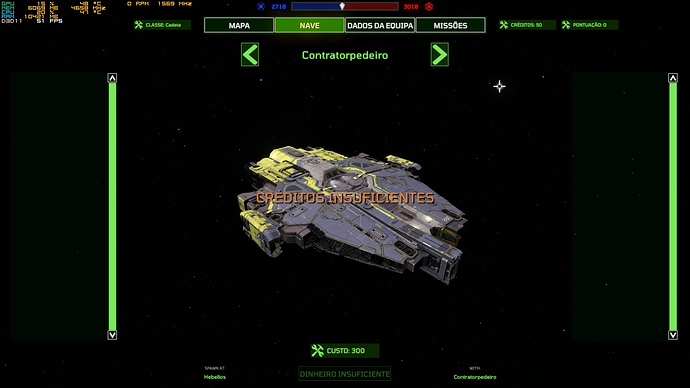 Need to debug this one: 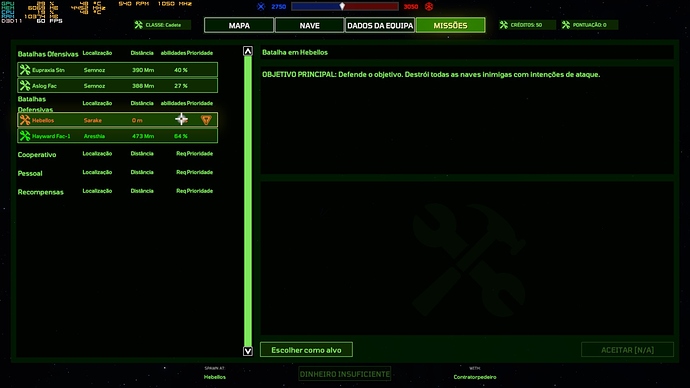 Thanks, will update in next patch

French translation updated for 0.7.3.0, same link.
Edit: BTW, the file has moved from AppData to C:\Program Files\I-Novae Studios for me.

I’d like more consistency in the use of double quotes (i.e. use the everywhere, even for single words), it messes with the comparison algorithm.

To facilitate comparison I have normalized the english version (quotes around every string, english typographic fixes: no space before ;:?!, 3 periods instead of 2, etc. instead of etc…), available here if interested.

Thanks for the update Argo & whirsil. I’ll include them in the next patch.