the must have: !
Rebel Galaxy Outlaw

Get my hands on this one . Rebel Galaxy Outlaw : The solo is insane and amazing

Watch out for giveway !

So actualy the current situation in France is a little bit like , 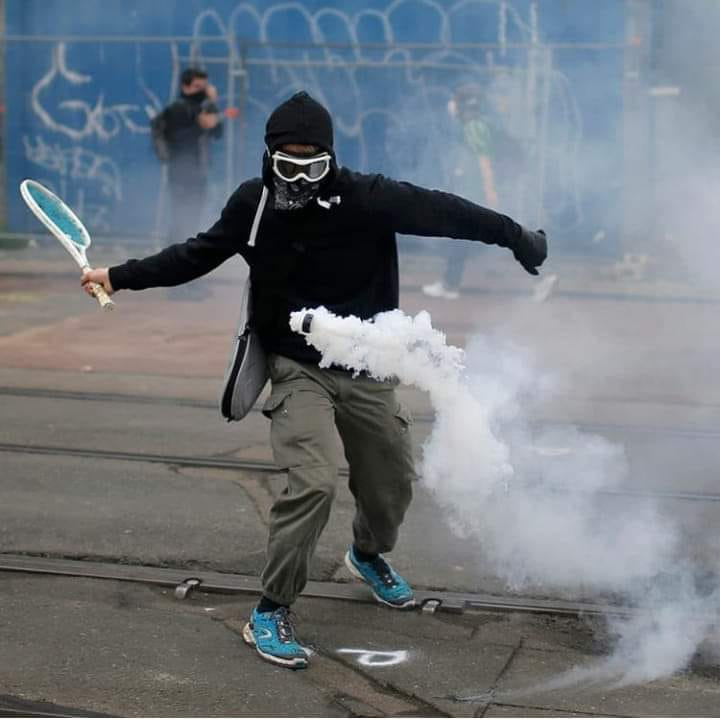 image.jpg720×719 81.2 KB
back in the day , a really inspiring and moment.
So how about to play a a Judge – an alcoholic and a gambler - of The Revolutionary Tribunal ?

His objective is to preside over court proceedings, judging people brought in front of him – revolutionaries and their enemies, criminals and ordinary citizens. Along the course of the story, the protagonist will be expanding his influence over XVIIIth-century Paris, but at the same time will be forced to fight for the lives of his family and his own.

i was a fan of " Paper Please " by POLYSLASH

yeah indie gaming at it finnest .

Cannot wait for it ! Incoming soon !

Finaly get my hands on Carrion during this Gamescom


I had so much fun play in it , game control where smooth, and
the game’s grisly physics-heavy gore with some classic bit-style art, but it flips conventional horror on its head. In this game, you

So far, saving for this grotesque teaser trailer which showcases some of the gameplay. You play as a fetid pile of crimson ooze, complete with tentacles and hyper-violent tendancies. The amorphous being seems to move dynamically wherever you point the cursor, animating tentacles dynamically as you shift across the games gritty cyberpunk-esque world.

the Carrion monster seems to grow in size, presumably with every hapless humanoid you devour, evolving into a gnarly fanged caterpillar of death, for lack of a better description. Watch the trailer, you’ll get the idea. Carrion also appears to have some stealthy elements, where you’re tasked to hide from cameras and more powerful robotic enemies. Towards the end, we can see the creature apparently infecting the environment. Definitely a must have for pixel art fans .