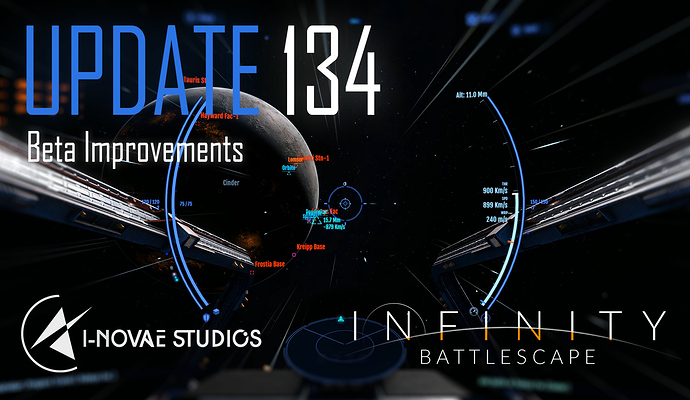 Hey everybody, time for a new update. Two weeks ago we released the beta along with patch 0.4.0.0. I’m happy to report that overall, the beta went pretty well. The server crashed twice during the launch, but the issue ( related to multithreading ) was fixed a few days later and the server has been perfectly stable since then.

SpaceJay has posted a lot of new 4K screenshots which you can see in this thread: Wallpaper - Give Us Your Best Shot! (Image Intensive)

Playbenni has also released a fan-made video of the beta launch, which you can see here: https://www.youtube.com/watch?v=CxQ1MrltSn8 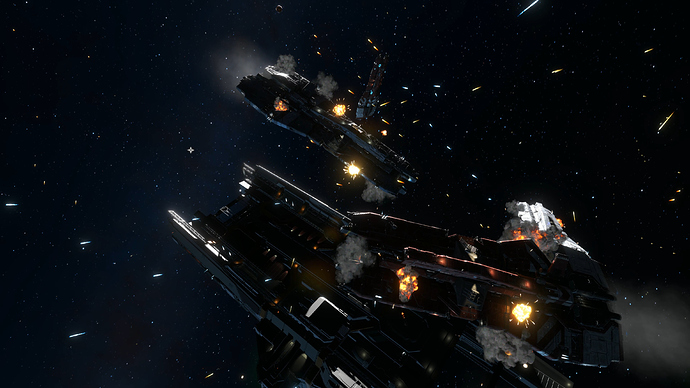 Last week we released patch 0.4.1.0 with more fixes and improvements to the beta version. We’ve still got a long way to go; namely, the balance is still off, some ships are overpowered ( I’m looking at you, cruiser’s shields overcharge ) and some of the controls / mechanics are still clunky ( locking will get a revamp soon ). Some of the most important feedback we’ve gathered from this beta launch is that the game still has a too harsh learning curve. We’re not all that worried about it (yet), though, since we’ll be add tutorials and more in-game helpers at a later stage. 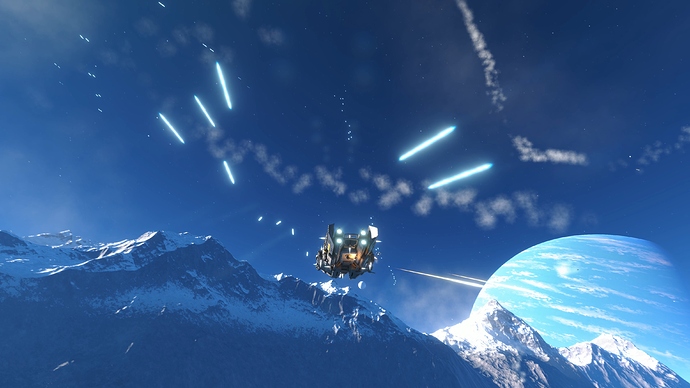 As I mentionned last month, our top priority for March will be work on the UI and in-game menus. The goal is to have a first version of the star map and main menus somewhere around end of March.

Although UI has the highest priority, there’s also a number of important tasks that we’ll be working on in parallel. Here’s a non-exhaustive list the next 1-2 weeks:

And that’s pretty much it for the “coming soon” list. A new patch ( 0.4.2.0 ) is scheduled for the new Community Event, probably this week. 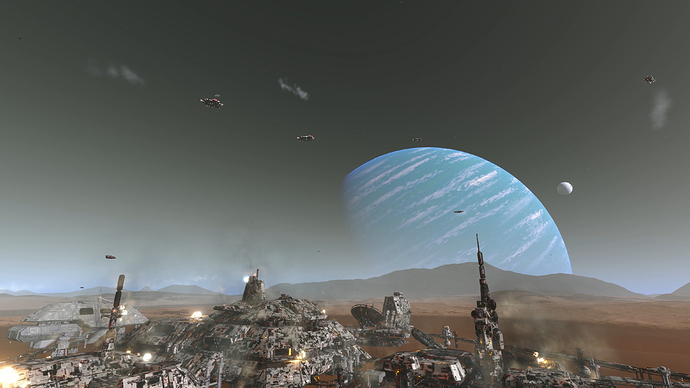 We might give a try to muffling distant sounds in space as an option - is that something you’d be interested in ?

Here is my take on it.

In Battlescape, sounds occur in outer space due to a ‘Audial Awareness’ module built into spaceships. As in the name suggests, sounds are generated for the user’s ears to increase combat awareness even in the vacuum of space. So as long as the module is active and undamaged, then you should hear sounds outside of the piloted ship no matter how distant.

Also, sounds should take the variety speed of sound while within different atmospheres of planets. But in space, it should be instant.

Generally I agree, but it should be simulated if the sound is far away or close. Otherwise how would you know how close the source of the sound is?

Simple, based on how muffled it is.

By the way, I preferred when W/S was set orientation and R/F pitch.

Remember the muffled and vibration like layered sounds you heard when in Battlestar Galactica (2004) mini-series the sound of the viper gun-fire from outside the cockpit. Very cool that sound. Something along those lines maybe.

And I’m pretty sure Firefly the TV show had quite a few outside in space muffled sound effects as well.

I was thinking of exactly the same shows.

Do they expect a diferent answer or result?

It’s okay, you can’t please everybody, and I don’t think these guys realize we have like 0.1% the budget of Star citizen or Elite

Although we’ll be adding a mission system later on, so there will probably be many non-combat missions. But the game is match / team based, so all missions by nature will be related to supporting the war effort.