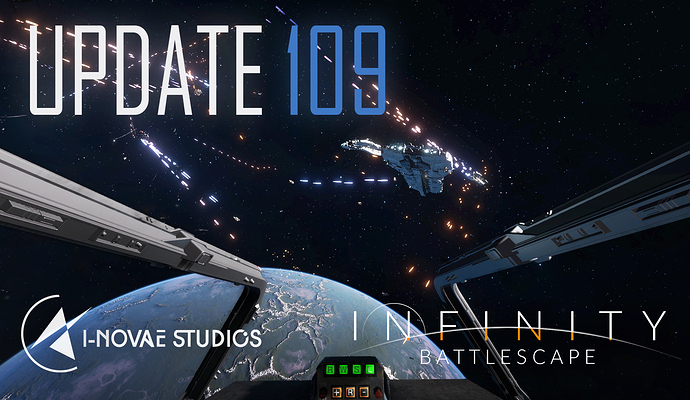 Hey everyone, it’s time for your weekly update! With a little less than a month and a half left to go until we release the Alpha it’s been another busy week. Most notably we released a new patch including our new spectator mode, kill cams, improved HUD icons, and laid some groundwork for our menu system. There’s also lots of tweaks and bug fixes which you can read about in the patch notes. Next up, as we’ve mentioned before, is core gameplay. 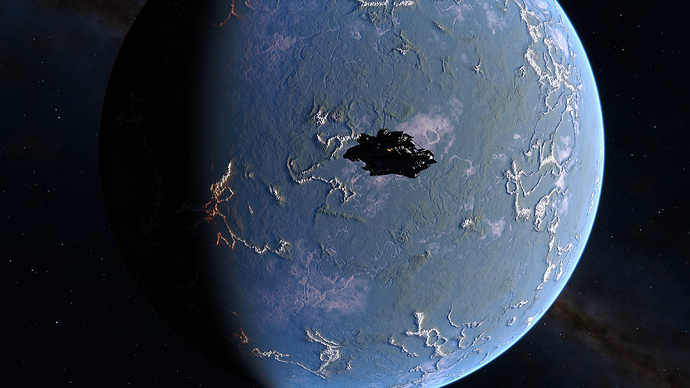 The remaining big-ticket items for the Alpha, and there are still a few, are radar, the resource system, capital ship weapons, countermeasures, win/loss conditions, carrier spawning, and getting our first battlescape up and running. Most of these are fairly self-explanatory except this idea of a “battlescape”. Originally, we were hoping to have a continuous battle take place across the entire solar system which would involve some amount of base building on the part of players. That game would have been a sort of semi-persistent mini-MMO. Unfortunately, this was a lofty stretch goal and we came nowhere near raising enough money to achieve it. Instead, bases will be pseudo randomly generated from a predetermined set of possible locations centered around a single planet and nearby moons. When a battlescape has been conquered the war will move on to another battlescape on some other planet. To win the war, thereby causing the server to reset, one of the 3 teams will have to conquer all of the battlescapes. 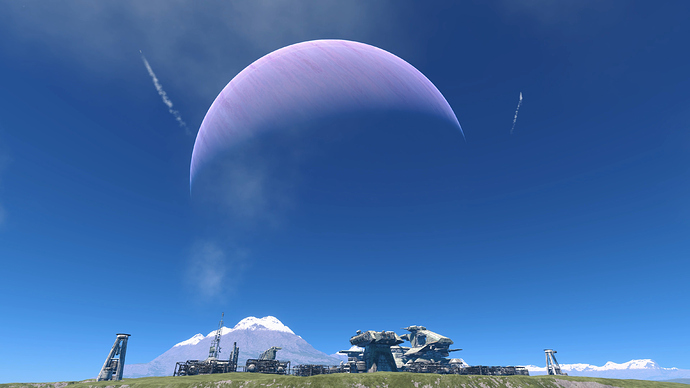 At least this is an outline of the current plan. It’s entirely possible, perhaps even likely, that we will make significant changes to that as we go along but insofar as the Alpha is concerned we want to get a single battlescape up and running. This will involve a balanced set of factories, small space stations, large space stations (for capital ships), and land bases strategically placed around a planet and its nearby moons. The core gameplay loop starts with each team spawning at their pre-designated collection of bases. Due to being initially resource constrained the beginning of the game will involve scouting and light skirmishes as each team saves up resources to purchase more powerful ships and weapons. As the resource system kicks into high gear each team will be able to progressively acquire greater firepower until one team finally emerges victorious. The rate at which this occurs will be tweakable from one server to the next as it will have a significant impact on the length of a match. 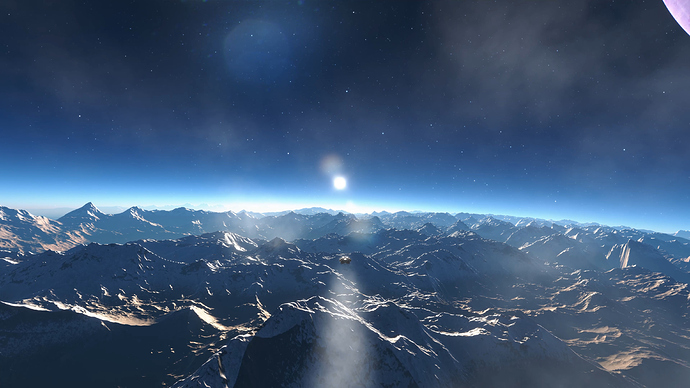 This is just a rough, high level overview. We’ll be having a lot of core gameplay discussion over the coming weeks and as this stuff starts to get implemented for the Alpha we’ll be discussing it in greater detail. That’s all for this week, until next time!

It’ll be great to have objectives. Interesting idea about having each round centred on a new planet/moons system. Will this mean new worlds we haven’t seen yet?

Great work guys, thanks for all the effort.

Yes, we will be introducing new planets that you’ve haven’t seen yet. Technically speaking, the current game is only 1 planet and a bunch of moons - it’s just that each moon happens to be the size of a planet

Thank you so much team for the hard work! It’s paying off in dividends.

So have you guys figured out how to have a fully functional solar system including planets rotating around a sun yet?

As I understand it, it’s not really an problem of technical ability, it’s a net working issue. IB is a multiplayer game run in a single instance. Basically, because planet velocities are extremely large, any small networking issue would translate into pretty large ones on the player’s end. I don’t believe the devs think this is insurmountable, it just would take time to implement.

And because matches would only last a few days/weeks at the most, there wouldn’t be a noticeable impact on game play.

Because of this, orbital mechanics have been regulated to the back burner.

Actually I believe it’s mainly physics rather than networking.
The physics engine works on an absolute coordinate system so while you could represent positions as being relative to the nearest planet/station, when it comes to the actual physics which determines collisions (including weapon hits), you have to do all that in the absolute coordinate system. Add the problems caused by a limited physics tick rate and you get shots passing straight through ships on your screen.

Regarding the length of matches, the ISS orbits in 90 minutes - that’s 45 mins of dark, 45 of day.
With matches lasting “hours if not days” Flavien I think it’d be noticeable and awesome.
Still, not going to happen any time soon.