Hey everyone, it’s time for your weekly update. During our Alpha backer weekend two weeks ago we discovered that the resolution of our planets wasn’t properly scaling up on 4k monitors. Upon further investigation we learned that not only were our planets not properly increasing quality based on graphics settings – but that all of our planets were actually being duplicated twice in memory. What that means is that even though each planet was only being drawn on screen once, like it should be, we were generating and caching the data for every single terrain patch twice. Fixing this problem had the obvious impact of doubling the performance of our planetary terrain generation and reducing our GPU VRAM consumption by hundreds of megabytes. 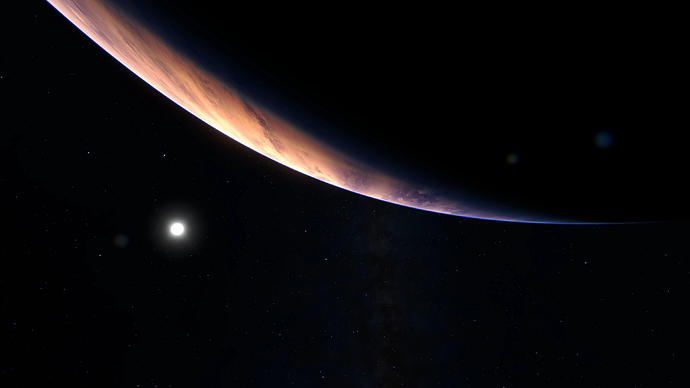 Now that our planets can be generated twice as fast as before, we decided to slightly increase their average quality. Unfortunately, increasing the quality of our terrain generation reduces the quality of our planets in another area – aliasing (flickering pixels). We have some ideas for reducing aliasing however we may not be able to schedule any graphics work until after we ship the Beta. 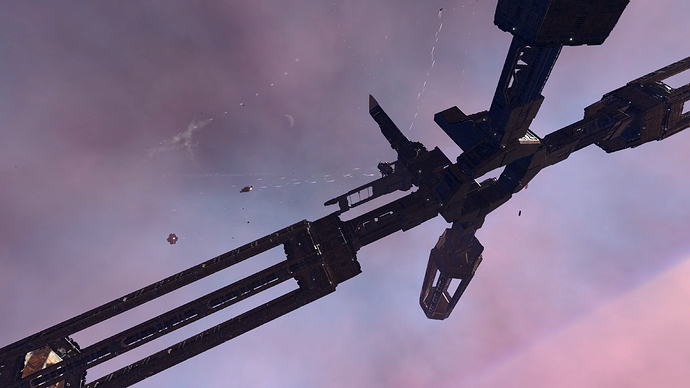 We released another patch this week along with tweaking our HUD icons, adding dual controller support, researching HOTAS support, making some small improvements to warping, and ongoing texture improvements for stations. Last but certainly not least we’re happy to announce that we will be releasing the Alpha on Friday, June 15th. We appreciate your patience and we’re looking forward to bringing our Alpha backers into the development process. That’s all for this week, until next time.

I always love those finds. It’s like doing performance work with one hand tied behind your back. Then you find that one little bug with the massive impact and you’re suddenly flush with performance.

doubling the performance of our planetary terrain generation

Well that’s an awesome find! The generation already seemed pretty smooth for me (as in, no popping, which is impressive in itself), but if this gets even higher performance and quality then yay

Also… Alpha date?! We will finally have more peeps to tango with! Great job. I hope you’ll be blasting out the Alpha announcement on all channels a bit nearer the time - make sure they all know about it.

Performance on planets will probably be unnoticed. The performance and vram savings will get cancelled out by the fact that we’re scaling up tesselation/quality at higher settings. In “extreme” mode it might even be slower than before.

So it should be a multi controller support (joystick, throttle, rudder pedals, EdTracker, …).

Not anymore, there’s a button with a dedicated window to change bindings in the launcher dialog now.

Does it support exotic keyboard layouts now? It’s so annoying to have to switch layout in windows each time I want to type in the chat because “É”, “È”, “À” etc. aren’t bindable.

I’m intrigued that the engine has any limit

. Is this an issue with the Windows API you use?
It’s not the end of the world because 3rd party software can be used to combine multiple physical devices into one virtual device, but you can’t expect most people to use that. 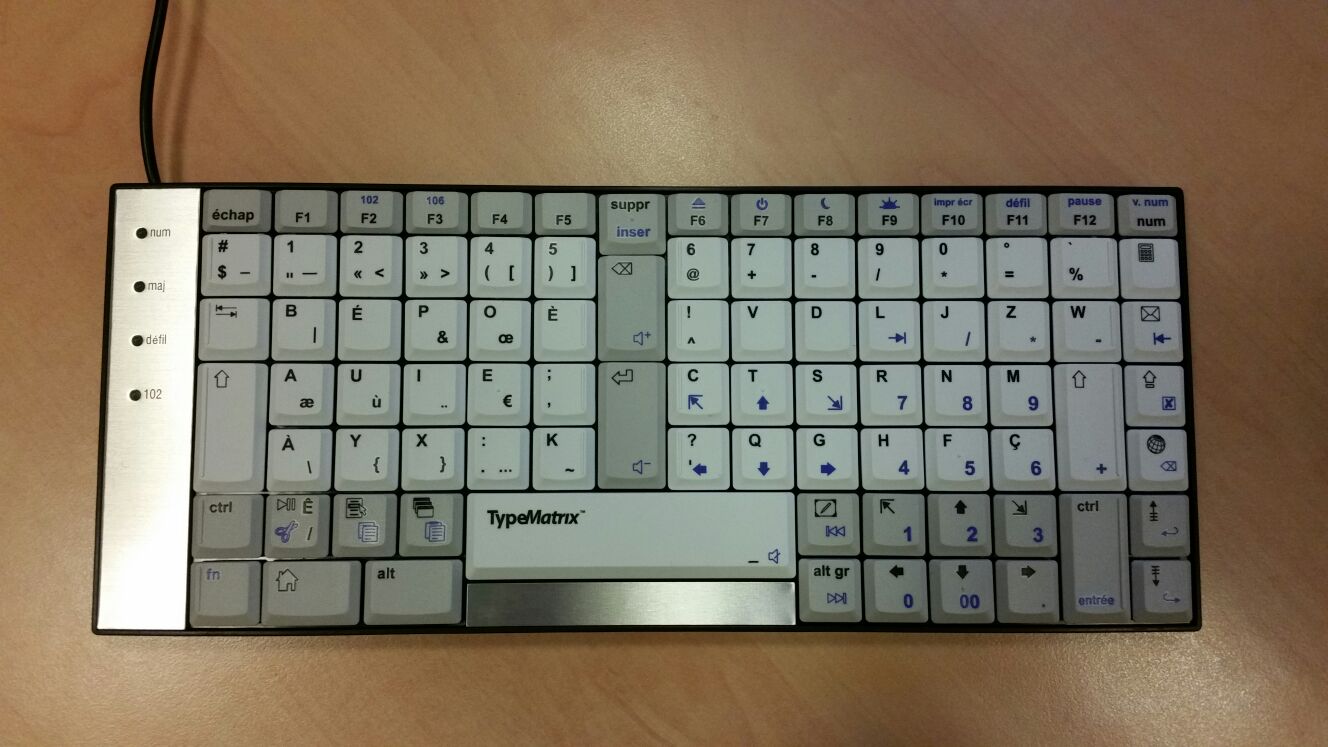 Good lord! Argopeilacos, that IS exotic.

Hehe on that find. Was fun reading this after hearing Keith in voice chat mentioned something was … off.

Yeah I guessed that would happen eventually. Hopefully not many will have this issue.

A long time ago this was the reason I proposed this:

I-Novae please consider switching from symbol based key bindings to Hardware based key bindings. This has the benefit of a default layout that will work with every Keyboard or Device, no matter in what layout it is currently set to. On many layouts, many symbols are on other buttons which can jumble up the default layout to unplayable and will always require a manual setting. With hardware based key Bindings you could drop the AZERTY setting ... you get the drift. Prototype 0.1.2: [image] E…

I’m lucky. I can use my colemak layout without much drawback.

Although I’ve yet to purchase one (not having a gaming computer) I’ve followed it from the very beginning. Its come a long way.

Personally I still have a ton of force feedback joysticks and Hotas, some even brand new still boxed. I had held out hope back in the day that SC and ED would implement force feedback. But alas that ship sailed long ago. So now I’ve got several of every type of the best ever FFB sticks. Not sure how good FFB works in win10, I hear its hit and miss and MS just won’t really rework the drivers any more. I have tried emailing and speaking to the dept who would, but they just seem uninterested. Shame, as FFb could work so well these days if MS reworked the driver and core software for their MS FFB2 (red) sticks. Outside of driving games and some flight sims I had held out hope space games could also implement FFB.