Got an interesting topic on history you want to discuss? Post it here!

Jan 15th 2019, 1:30pm, ClassicalPotato started a thread about history called “The History Nerds” without including any content, topics or discussion material with which to initiate the thread. The fate of the thread is yet undetermined, and will need to be documented by future generations.

On September 7, 1939, the German army launched a surprise attack against the Polish army and started what would be WWII. Along the Polish front there was a small town called Wizna, where roughly 700 polish soldiers led by Władysław Raginis had dug in for the coming storm. The German 3rd army, and 3rd tank position soon attacked the small town. The polish, outnumbered and outgunned, were ordered to hold the line or perish. After hours of intense bombardment, the 3rd army began to assault the town. For more than 3 days of constant fighting, the Polish soldiers held the line against more than 40,000 soldiers, in what is today called the Polish Thermopalye

When pioneers first came to what would eventually become the state of Ohio, they reported it as a dark, depressing place. This was because at the time nearly the entirety of the territory was overgrown with massive trees. It is said that you could walk for days and not see the sky.

It might be a good idea to provide sources or references to historical events described in each post, so we can better dig into the subject if we find it interesting

Little-known fact: with the Nazi armies rampaging through the Low Countries, the French government decided to actually give command of their military to a competent general (no, not De Gaulle), namely Maxime Weygand, architect of the Warsaw Miracle and retired at the time. He actually came up with a plan to salvage the situation: catch the overextended German forces with a pincer move, hammering them against the British anvil. British high command agreed, as it did look like it would work.

In fact, with the benefit of hindsight, military historians think that, well… yeah, it would have totally worked. But we’ll never know for sure because the British general panicked and basically ordered the BEF to flee for their lives, leaving piles of equipment behind and blowing up bridges on the way to Dunkerque. (Hence the frankly unfair joke, “British rifle - never used, dropped once”) The French forces, in an untenable position with their flank suddenly gone, tried their best to fight an orderly (if very costly in lives) retreat, to slow the German as much as possible to cover the sea evacuation.

Then again, pinning the responsibility of the defeat on this action may be harsh: after all, if the French high command had listened to Weygand (again) and actually put some defences in the Ardennes, or even if the officer responsible for this sector hadn’t repeatedly ignored the very clear reports of tank columns in a giant traffic jam there and then explicitly told the Air Force that there was no need for tactical bombardment or ground support there, or if the French government of the Interwar period hadn’t decided to underfund and undercut the army for political reasons and appoint generals for political allegiance instead of competence, or if the German plans hadn’t randomly fallen in Belgian hands, driving them to change them and attempt an attack through the Ardennes, or if Belgium hadn’t left the Allies after their lack of reaction to the remilitarisation of the Rhénanie, stopping Allied armies from entering Belgian territory and position on the much more defensible frontier instead of rushing on after war is declared, or if Belgium had done it sooner and left enough time for France to complete fortifications on the Belgian frontier, or if interwar France had accepted to lend the money to Belgium that they needed to complete their own end of the Maginot line on their frontier, or if British and French hadn’t dropped doctrinal development of tank and combined warfare right after WWI, or if one of them had realized that appeasing Hitler wasn’t going to work (then again, it would have meant reading Mein Kampf, which is universally recognized as an epitome of awful writing style, so they can be forgiven) and mobilize as well as letting Poland mobilizing…

Well, if any single one of those things hadn’t happened, and I’m probably forgetting quite a few, it would have ended up in an early Allied victory.
Combine that with the spooky luck Hitler had at surviving assassination attempts, its forays in occultism, the pure-industrial-grade-evil regime and the luck deserting him once things have taken an appropriately apocalyptic scale, and seriously someone has got to write a book explaining that with Hitler having made a Deal with the Devil, right? I mean the thing practically writes itself at this point.

Then again Hitler was the only assassin capable of assassinating Hitler.

This was not intended to derail this topic, carry on.

On the 23. January 1719, on request of Prince Anton Florian of Liechtenstein, Emperor Karl VI unites the county of Vaduz and the lordship of Schellenberg and raises them to the imperial Principality of Liechtenstein.

They (the county and the lordship) had been bought in 1699 and 1712 by Prince Johann Adam I. Andreas from the indebted Counts of Hohenems.

Apparently this all was just so the family could “buy” itself into the Imperial diet of the Holy Roman Empire. They didn’t even visit the place named after them for almost 100 years.

A set of events and memberships in two confederations and maybe some luck and the tiny principality still exists to this day.

Modern type of sovereignty can be dated to only the 19. October 1813 when the Confederation of the Rhine dissolved and no new confederation was joined.

The powerplay between monarch and/or regent, populace and politics is definitely noticeable. Comments and treats of the Monarch are the primary way of projecting power, all be it indirect.

The first major discussion about this situation during a constitutional “initiative” in 2003.

Example of how the monarchical power can and is used, directly or indirectly was when it came to the matters concerning abortion in 2011. The regent threatened to veto the initiative and heavily influenced the vote trough this. A year later some tried to fight this powerplay in this 2012 initiative.

Quite super specific to this place on earth here … but hey, this thread just popped up in time.

Also. Need to do something … they don’t seem to have anything for the common peasant. All the events seem to be invite only. Way to squash the teeny tiny bit of nationalism in me. Would have been cool you know. Listen to some speech live.
Seems they just “stream” the thing though. Ugh … anyway.

The definition of a Mad Lad, he was the only soldier during WWII to be credited with a kill with a bow and arrow. He led his troops with bagpipes, and always wore his sword, stating that “Any officer who goes into action without his sword is improperly dressed.”

He was the type of guy who, when he and his elite commando squad was ordered to take an observation post, decided to complete the mission with only two men: himself (naturally) and his corporal. Legend says he only took his sword, but whatever he took, he took 42 prisoners back with him.

Seriously, there should be a movie of this guy. 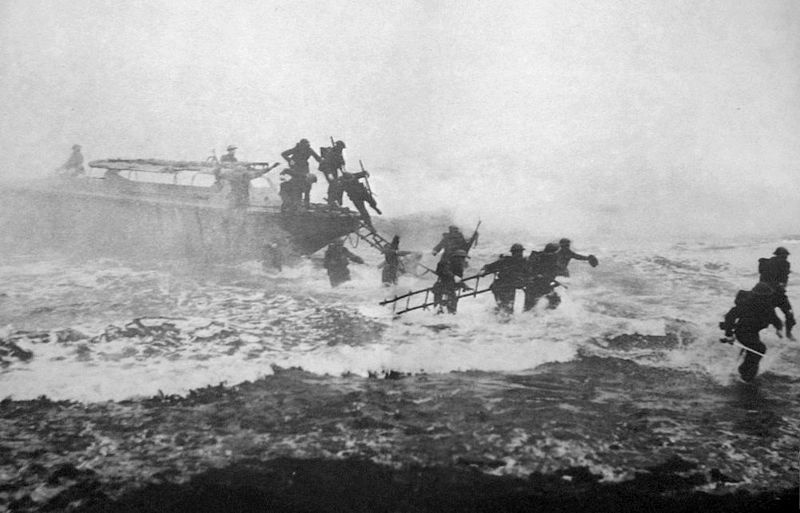 The Toledo War (1835–36), also known as the Michigan–Ohio War, was an almost bloodless boundary dispute between the U.S. state of Ohio and the adjoining territory of Michigan.
Poor geographical understanding of the Great Lakes helped produce conflicting state and federal legislation between 1787 and 1805, and varying interpretations of the laws led the governments of Ohio and Michigan to both claim jurisdiction over a 468-square-mile (1,210 km ) region along the border, now known as the Toledo Strip. The situation came to a head when Michigan petitioned for statehoodin 183…
Read more on Wikipedia

Fighting over Toledo, a “realy moment”

Ohioan here. This war was the reason why Michigan got that peninsula just north of them. The government basically gave them that territory for compensation over losing Toledo, iirc. Ohio wasn’t too happy with that. But Michigan benefited greatly from the deal. First, it gave them a good population increase, pushing them closer to statehood (which is why both Ohio and Michigan wanted the Toledo Strip), and the forestry industry the peninsula provided carrying them through a tough economical time.

Also, the Michigan-Ohio rivalry continues on today, with their respective American football teams making among the most anticipated games of the season. 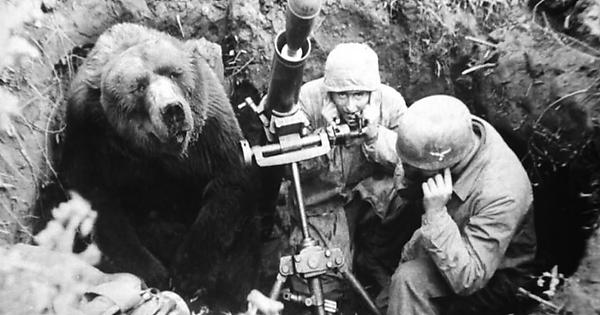 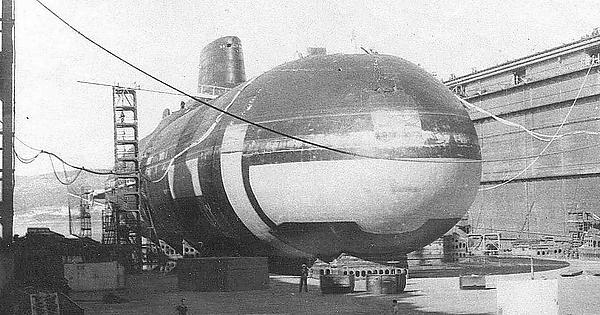