There is another game that will be awesome https://robertsspaceindustries.com/
Star Citizen =) already got over 29,4 million $ in kickstarters crowfunding =)

Will be awesome, but i hope that I Nova get their support with their game also =)

It does look impressive and has raised an insane amount of money, but through the use of selling in-game items. Personally I won’t play it because I really like the idea of landing on planets - seamlessly.

Insane graphics and if pulled off correctly will be a pretty nice boost to PC gaming. However, $29m is an incredible amount and such a budget can only raise consumer expectation. A good game needs money, yes, but it also needs a lot of time, and how many people are willing to wait years for a game costing so much?

Enough rambling! Exciting times for space games. But IMHO, Infinity is where it’s at and when the full Infinity game releases it will be the flagship.

but it also needs a lot of time, and how many people are willing to wait years for a game costing so much?

That’s the thing about Star Citizen, they will release the game in parts instead of all of it in a few years.
There is already a “hangar module” where you can walk around and see the ships you bought, then there will be alpha/beta for the dogfighting module, then the single player campaign, then the “mmo module”.

I’m sure SC has been mentioned somewhere, but I think this might actually be the first thread dedicated to it on these forums.

As for the game: it looks awesome, could be brilliant, and I wouldn’t touch it with a 6 foot pole seeing as how they’ve made nearly $30 million from not-so-microtransactions before releasing anything but a way to render 3D models.

Hmm, the search tool in this new forum makes it difficult to make sure, but searching for “star citizen” brings nothing besides this topic.

As for the game: it looks awesome, could be brilliant, and I wouldn’t touch it with a 6 foot pole seeing as how they’ve made nearly $30 million from not-so-microtransactions before releasing anything but a way to render 3D models.

This is both good and bad.
Its great because 30 million worth of content is a lot(I’ll just list the stretch goals):

Its bad, obviously, because when it launches people will be flying around in those big ships with life insurance, while Im stuck with that newbie ship that Ill probably ditch after a week playing.

But in reality my biggest fear isn’t the game becoming pay2win. My fear is the team not being able to get half of those features ready in a short enough time, or making all of those things work properly together as a cohesive game. Or basically the game not ending up being fun because it has all of these parts that break each other.

It’s difficult to put together a whole new team who have never worked together and ship such an ambitious game. That’s one of the biggest reasons we ended up heavily reducing our scope. I think they’re trying to mitigate a lot of this by reducing the game as episodic content - building it in more manageable chunks. It’ll be interesting to see how things play out.

I’m sure SC has been mentioned somewhere, but I think this might actually be the first thread dedicated to it on these forums.

There was a dedicated thread for Star Citizen under the old forums, back when it was still going through its kickstarter phase.

It was right about the time that Infinity was thinking about doing their kickstarter. Chris Roberts came first and was followed closely by David Braben, which probably contributed to the decision to hold off on the kickstarter for infinity. I mean, there’s nothing like having two legends of the genre campaign for games with similar themes/concepts as the one your looking to make to put a wrench in your plans. Infinity’s tech does stand out more to me though, but its going to take time and effort to point that difference out to potential backers. 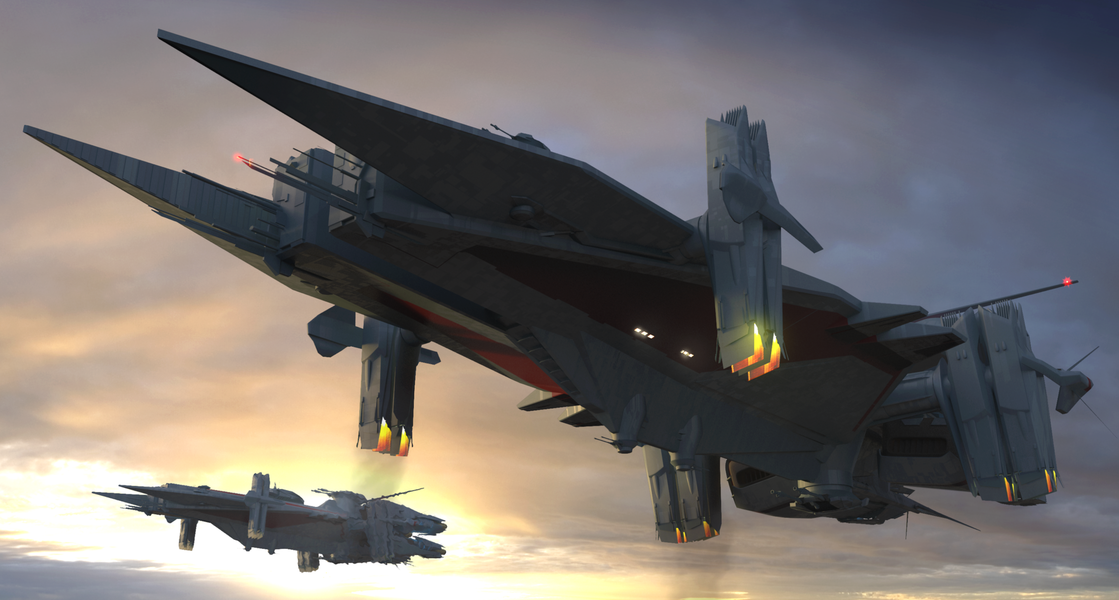 Letter from the Chairman: $39 Million - Roberts Space Industries | Follow the...

Roberts Space Industries is the official go-to website for all news about Star Citizen and Squadron 42. It also hosts the online store for game items and merch, as well as all the community tools used by our fans.

Sorry if this was already posted/discussed… I don’t visit forums much lately and couldn’t find it mentioned.

I hope you will agree with me that this is an exciting goal, and that you will join me in this commitment to Star Citizen’s future! Thank you for continuing to make Star Citizen possible and for continuing to help it grow. Remember that next time, we will reveal the $42 million goal… which should be a fitting objective for such an auspicious number!

This whole “pay to win” thing is blown out of proportion due to people’s expectations of the game. Freelancer didn’t have this “mmo server” to begin with, and it was great. Think of that main server with all the item selling as a bonus you can skip entirely.

Even if it does end up being pay2win, people forget that you will be able to have private servers where those bought items wont exist. Also, you can set your game to “non pvp” in the main server if you feel cheated. You are also getting a full length single player campaign and modding tools. Oh, and all those things will be better and have more content because of all the douches buying 200$ ships.
I don’t regret pledging for Star Citizen.

Oh, and all those things will be better and have more content because of all the douches buying 200$ ships.

In one sentence you praise the scope of Star Citizen while disparaging the people who made that dream possible, interesting.

He’s an angry marine, that’s how they roll.

I do think that spending hundreds of dollars in a game is a silly thing, but that is not the point.
The “disparaging” is directed to the people that bought the ships after the game was funded. They bought it to get an advantage over the other players, not to selflessly help the game achieve the stretch goals, or to “make a dream possible”.

A lot of people are in that mindset, and i think its insane.

Many of these people buying ships are full greedo and dont seem to realize those ship purchases are meant to be additional contributions, not as a way to get a tiny advantage.

Its not like any of these ships cant be aquired ingame, through piracy or purchasing from another player. Its really silly.

Assuming that CR and CIG weren’t completely aware of the rush on ship purchases, which is why the pricing is insane.

If it were really about giving “additional contributions”, the reward should be minimal or non-existent. I also firmly believe that things like Kickstarter or pre-order rewards should always be external to the game, never internal. I don’t want to be in a situation where I’m following a game in development and I have to chose between paying the standard price and being at a disadvantage or paying an obscene amount for the top package and hoping that the advantage I get is game-changing (which it never is)

in a game like star citizen, i dont even feel like its an “advantage” it sounds like half the fun will be building up your space empire and, capturing, buying, or manufacturing better ships. Its like the preorder bonuses in fallout new vegas i threw away after starting since they were so OP.

There’s nothing gameplay-advantageous offered for real $$ that you can’t get for UEC by just playing the game. For instance hull replacement equivalent to LTI is paid for by just playing; cf C.Roberts.

Sure, but that could mean months of grinding to get to.