Off Grid - Kickstarter for hacking game a la Watch_Dogs

Just came across this a few hours ago. A hacking game called Off Grid, whose Kickstarter has almost ended.

OFF GRID: Data is your most powerful weapon

Graphically not comparable to Watch_Dogs 1/2 but likely to have much better gameplay.

Only has a day or so left on its Kickstarter, £32 gets you early access and £14 gets you the game.

They have their own YT channel too. 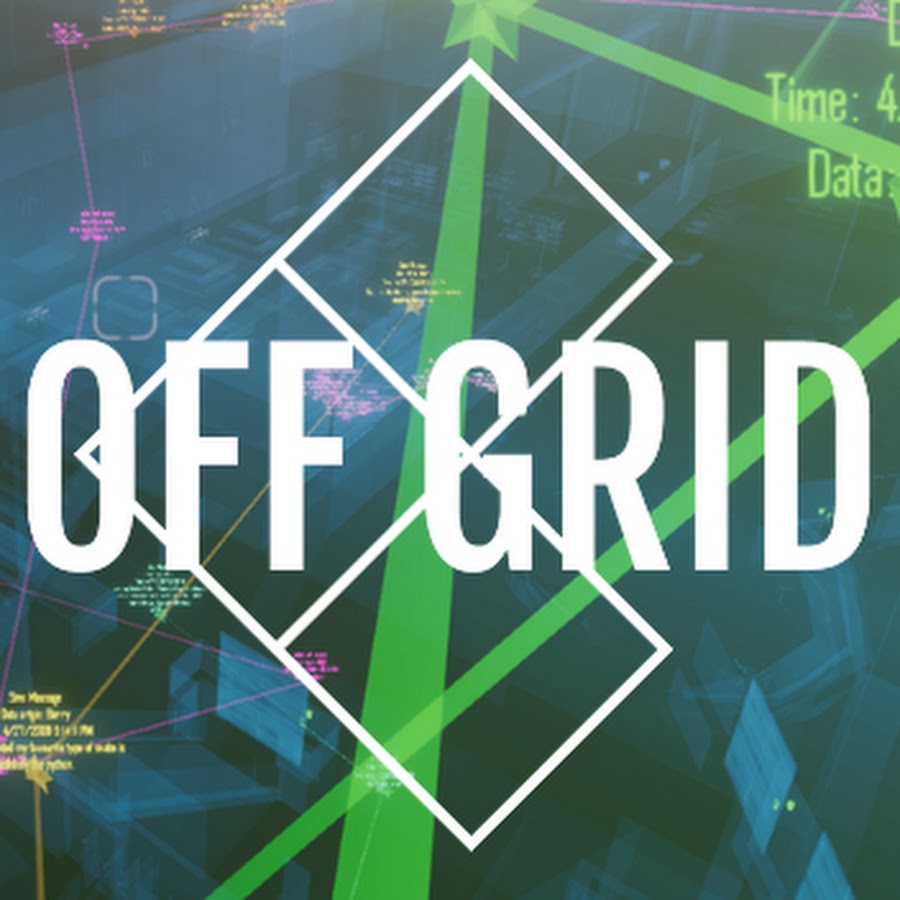 'Off Grid' is an indie stealth game about data, privacy and the internet. A cross between a political thriller and a dark comedy, married with traditional 3r...